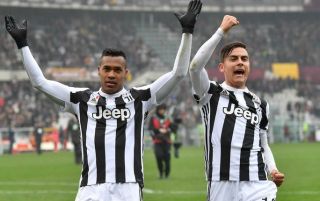 Real Madrid are reportedly set to target a transfer swoop for Juventus forward Paulo Dybala, who has also been linked with Tottenham in recent times.

According to Don Balon, Madrid president Florentino Perez is a big admirer of Dybala and wants to make him his next big signing in a bid to improve the team’s fortunes in attack.

MORE: Tottenham to make check on versatile 20-year-old ahead of potential transfer

The Argentina international has long looked a top talent, but the report suggests he’s no longer set to be a key figure in Juventus’ first-team under new manager Maurizio Sarri.

This could lead to Real trying to snap him up as they continue to rebuild after last summer’s blow of losing Cristiano Ronaldo to Juve.

Dybala was close to joining Tottenham in the summer as Goal at one point claimed a €70million deal had been agreed, though it ended up falling through. 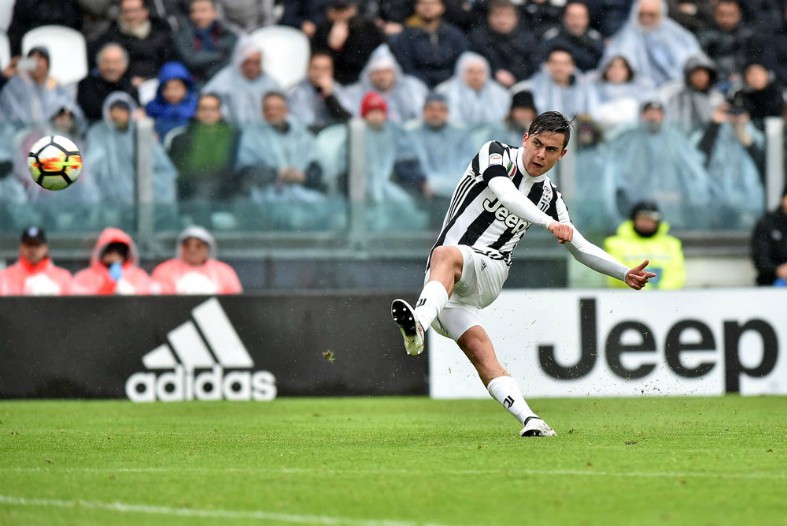 Paulo Dybala is a transfer target for Tottenham and Real Madrid

It’s still being claimed by Calciomercato, via the paper edition of Tuttosport, that the 25-year-old could be on Spurs’ radar again in January.

This makes sense for the north London giants due to doubts over Christian Eriksen’s future, as the Danish playmaker is in the final few months of his contract.

Dybala plays a similar role and could be an important signing for Tottenham, though he could also no doubt do a job for a big name like Real Madrid as well.