Manchester United have been given a huge potential transfer boost with reports claiming Barcelona are ready to sell Ivan Rakitic and Samuel Umtiti for £97million.

This is according to Don Balon, who claim Barca are eager to offload both players after their loss of form, and that a total of £97m from their sales would be seen as acceptable.

This follows Man Utd being recently linked with both players, and one imagines the Red Devils could surely still do with snapping both of them up if possible.

Le 10 Sport linked Umtiti as a target for United towards the end of the summer, even after they’d already signed Harry Maguire.

Despite the France international not being at his best for some time, he still makes sense as a player MUFC could view as a considerable upgrade on the likes of Victor Lindelof, Eric Bailly and Phil Jones. 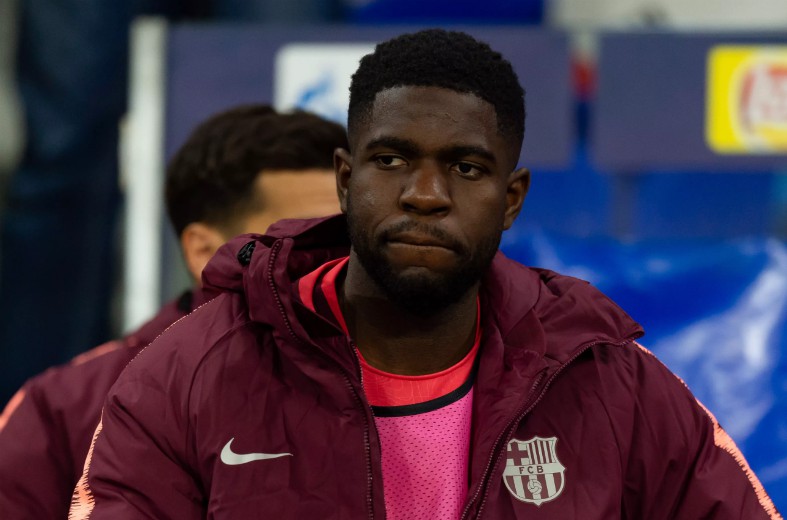 Ivan Rakitic could be a fine signing for Manchester United

Rakitic, meanwhile, was linked with United by the Daily Record and could still be an ideal signing in a problem position for Ole Gunnar Solskjaer’s side.

The Croatia international makes sense as a replacement for Ander Herrera, who left in the summer but for whom United failed to sign a replacement as they instead focused on strengthening their defence.

Don Balon’s report suggests United could now be clear to land both of these players for what should be an affordable price – something Ed Woodward and co. should surely be strongly considering ahead of January.