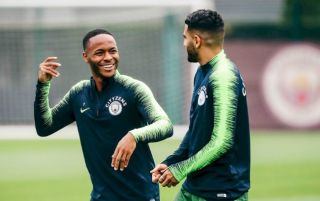 Manchester City star Raheem Sterling is reportedly happy at the club but keen on a potential future transfer to Real Madrid.

This is after his representatives held some initial talks with the Spanish giants over the summer while Los Blancos are also expected to try again for Sterling next year, according to the Athletic.

City, however, are said to be confident they can keep Sterling and tie him down to a new contract, as Alex Kay-Jelski explains in his tweet below:

– Real met with Sterling people over summer
– Player happy at City but keen to play there one day
– Real might try to force issue this summer
– City likely to offer new deal and are confident he'll stay#MCFC #RealMadrid https://t.co/pMHXptlrAG

Still, one imagines a world class talent like Sterling might want a new challenge at some point, with Real Madrid one of the biggest names in world football and hard to turn down.

The England international looks like a potentially superb fit at the Bernabeu, and could be ideal to come in as a long-term replacement for Cristiano Ronaldo.

Real are still yet to truly sign anyone who looks ready to step up and fill Ronaldo’s boots since his move to Juventus last summer, but Sterling looks like he could be one of the major stars of his generation.

The 24-year-old has time on his side, so doesn’t need to decide anything soon, but this whole saga could potentially be a worry for City in the near future. 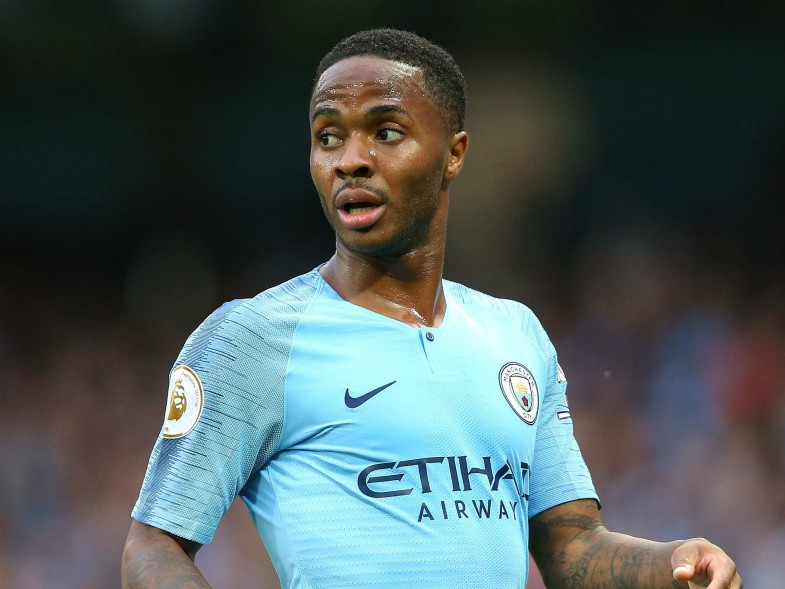 Raheem Sterling has been targeted by Real Madrid