Tottenham have reportedly set up a scouting mission for next weekend as they keep tabs on exciting young Fiorentina attacker Riccardo Sottil.

The 20-year-old has caught the eye in Serie A in recent times, showing himself to perhaps be the next big thing coming through in Italian football.

And this has led to Spurs stepping up their interest as they prepare to take a closer look at him when he next plays, according to the Daily Express.

Mauricio Pochettino is also one of the finest managers in the world when it comes to developing youth, with so many players improving under him at Spurs. 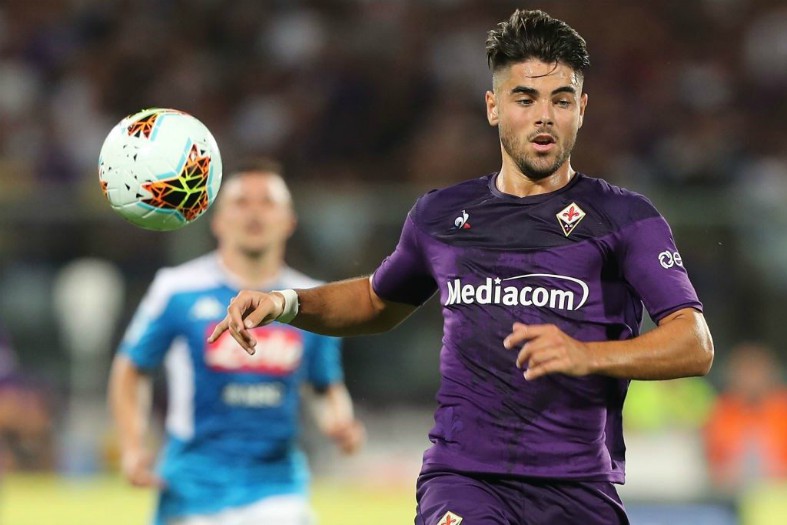 Riccardo Sottil in action for Fiorentina

Sottil looks another who could be ideal for Tottenham’s philosophy, so it will be interesting to see what course of action they decide to take after scouting him.

If the versatile attacker, who can play on either flank or up front, continues to impress, one imagines he could well be on his way to the Premier League sooner rather than later.