You always get the impression that Ole Gunnar Solskjaer will happily give chances to the younger players if they impress. That could be even more likely when the current first team squad are failing to live up to expectations.

The Carabao Cup and The Europa League will give the youngsters and fringe players plenty of chances to force their way into the first team this season. The upcoming game against Rochdale gives Solskjaer the perfect chance to see what some of the younger players can do.

Here’s an idea of how they should line up to see which players are cut out for more minutes in the Premier League: 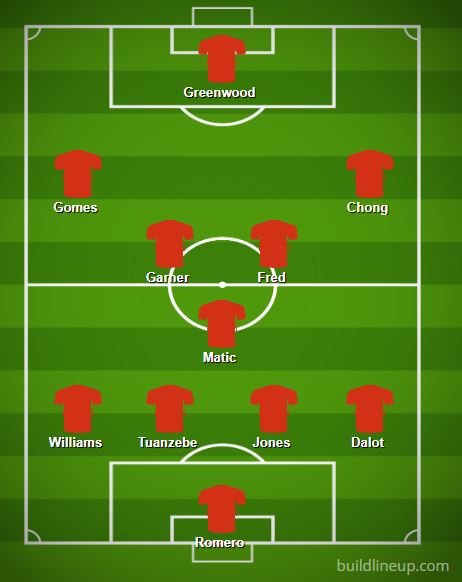 How United should line up against Rochdale

There would be a few interesting performances to look out for in terms of who could push towards a regular first team spot.

Luke Shaw is a brilliant option at left-back but has a history of injuries, and Ashley Young should be nowhere near a top half Premier League team, never mind one with Champions League ambitions. Brandon Williams has been impressive for the U23 side, so deserves a chance to show what he can do.

The defence has been particularly poor, you expect that Wan-Bissaka and Maguire will be safe considering the money spent on them, but Victor Lindelof has been suspect and Axel Tuanzebe could step up. 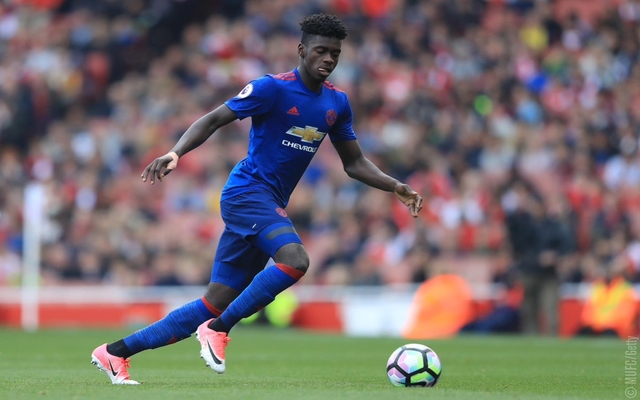 Tuanzebe in action for Man United

Gong forward Angel Gomes and Mason Greenwood might not be ready to start every single game in the league, but Solskjaer needs some more productive options for his attack so a dominant performance against Rochdale could put them in a position to push the likes of Jesse Lingard and Marcus Rashford.

Their next Premier League game will be against Arsenal next Monday, so there’s plenty of time for any players who impress to rest and be available for that one. Something needs to chance at Old Trafford so turning to the young players provides the best options to improve the first team until January.