I swear this award is just an experiment to see how ridiculous FIFA can be before somebody steps in and puts an end to it. There were some questionable decisions in the best XI that was announced, but this is so much more baffling.

To try and add some context to this, let’s have a look at some news stories that involved Leeds United in the last year.

In January, The Guardian reported that Marcelo Bielsa admitted Leeds had spied on every single team they had been due to play against that season. This was on the back of one of his staff members being found spying on Derby County training sessions.

Then during a game against Aston Villa, they caused an almighty scuffle after scoring a goal while one of the Villa players was down injured, Leeds slowed down as if they would put the ball out of play, only to suddenly spring a runner in behind who scored.

As a follow up to that, they then let Villa equalise by letting a player walk up and score straight after. Only that didn’t go to well either, after Pontus Jansson tried to tackle the player who was given a free run on goal. 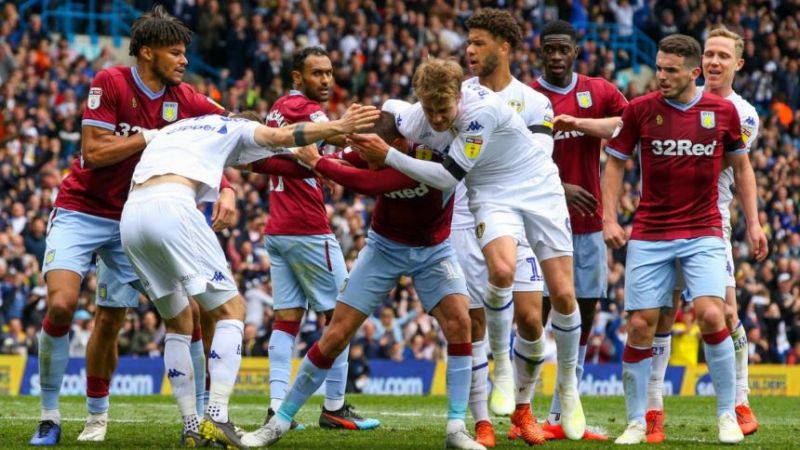 Despite all of this, Leeds were actually awarded the Fair Play award for that Aston Villa incident at the FIFA Best awards tonight. If ever a team showed why they shouldn’t win this award over the past year it’s Leeds.

Brilliantly, FIFA decided this was the team who best demonstrated fair play in the current game. At least the whole thing hasn’t been proven to be one giant farce. These fans took to Twitter to show how confused they were:

Shows what a joke these awards. Best manager Klopp for failing to win the other 3 competitions that Guardiola did . Leeds and Bielsa winning the Fair play award despite spygate

Not April fools day is is ? Leeds and fair play in the same sentence ??

When ‘dirty Leeds United’ are picking up the FIFA fair play award you know that fate is sealed, football is fucked. ?

Proper banter from FIFA giving Bielsa & Dirty Leeds the fair play award ?? Don Revie would be turning in his grave at such a thought ?? 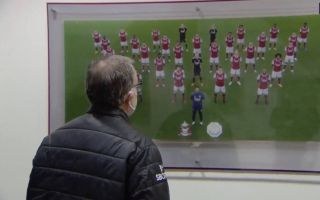 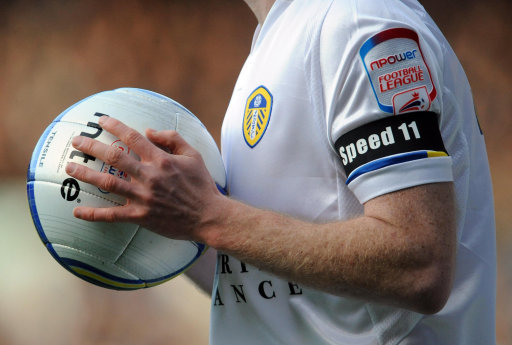