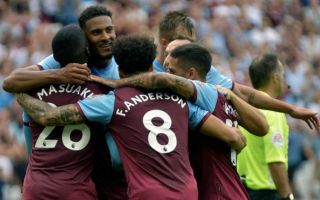 Former Liverpool defender Stephen Warnock has been impressed with Sebastian Haller since his move to West Ham during the summer transfer window.

The Hammers signed Haller from Eintracht Frankfurt for £45 million on July 17 – as per The Guardian – and he has quickly established himself as a key member of Manuel Pellegrini’s squad.

The 25-year-old has scored three goals in five Premier League appearances for West Ham this season, helping the team rise to fifth in the table.

He played the full 90 minutes of a stunning 2-0 win over Manchester United at the London Stadium on Sunday afternoon, with Sky Sports pundit Warnock singling him out for praise after the match.

“How do you say it? Haller? Haller, he looks a good player,” Warnock told Football Centre (11:18 am, Monday, September 23rd, Sky Sports News).

“He looks a great player, his ability to bring other players into the game has been key to the way West Ham play, he is a little bit different to what they’ve had. 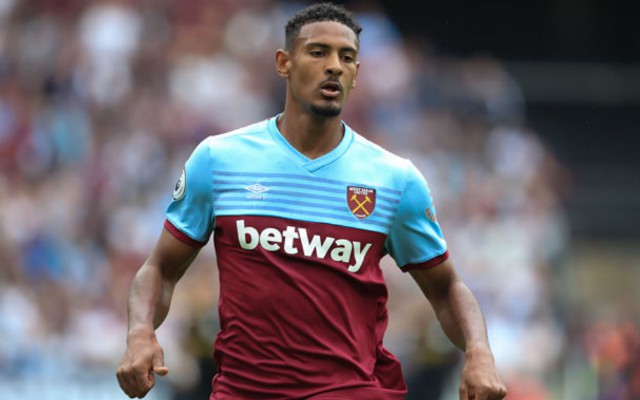 Haller in action for West Ham

As per Metro Sport, the Red Devils were thought to be interested in Haller before he joined West Ham and Ole Gunnar Solskjaer could certainly use a man of his talents at Old Trafford right now.

Pellegrini’s men outplayed United for large periods at the weekend, with Haller serving as the perfect target man, helping to build threatening attacks with his superb hold-up play.

If the Frenchman continues on his current trajectory, the Hammers could end up fighting for a top-six finish, perhaps even pushing United outside the European places in the process. 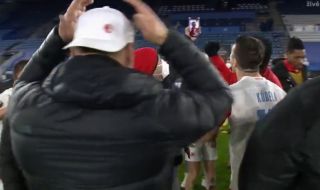