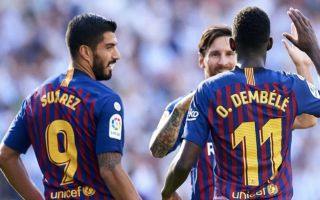 Barcelona superstar Lionel Messi has stated that he’s feel both “fatigued and heavy” since completing his return from injury, words that surely won’t fill Barca fans with confidence ahead of their side’s game vs Villarreal tonight.

The Blaugrana take on the Yellow Submarine at the Nou Camp this evening, as they look to put their awful performance away Granada last week behind them with a win at home.

Manager Ernesto Valverde seems to be under some serious pressure to win tonight given Barca’s shocking start to the season so far, thus getting getting all three points will be key in his attempts to turn the club’s form around.

As per Marca, when asked about this subject, the Argentine responded with “I have been out of action for two months and I notice this. I feel fatigued and heavy, lacking rhythm.”

Given that Messi only made his return from injury against Borussia Dortmund last week, it’s understandable to hear that he may not be back to full fitness already. 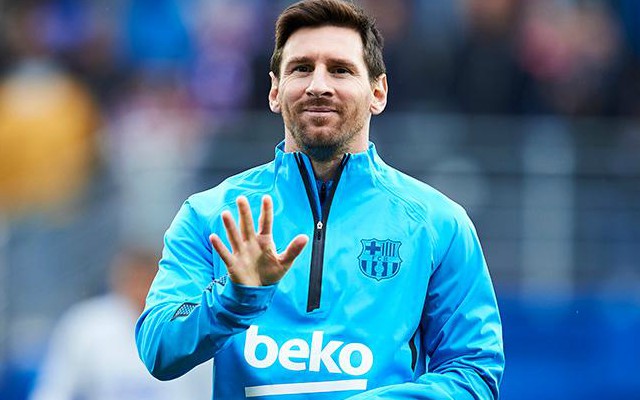 Messi has revealed his fitness struggles ahead of Barca vs Villarreal

The difference between Messi being in Barca’s side and him not are absolutely night and day, thus we’re sure the club, particularly Ernesto Valverde, will want him back to full fitness as soon as possible.

Given that he was travelling to and from last night’s The Best award ceremony this week, only time will tell us whether he’s able to start against Villarreal tonight, or whether he’s only good enough for the bench.