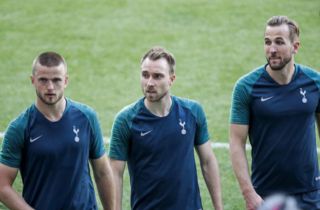 Mauricio Pochettino has urged Eric Dier to fight for the right to start for Spurs this season amid reports linking Manchester United with an interest in the Englishman.

Dier started his first game of the season tonight for Spurs, however he was unable to prevent the north London side from being knocked out of the League Cup by League Two side Colchester United.

Ahead of the game, Pochettino decided to talk about Dier and his first team chances this season as per the Telegraph, with the Argentine stating “He has to try to fight for his place.We have a big squad, I need to take the decision performance by performance. The plan is the plan.”

These words from Pochettino come amid a report that was published by the Daily Star last week that states Man United are keen a close eye on the English international, with the Red Devils also being linked with a January move for the player. 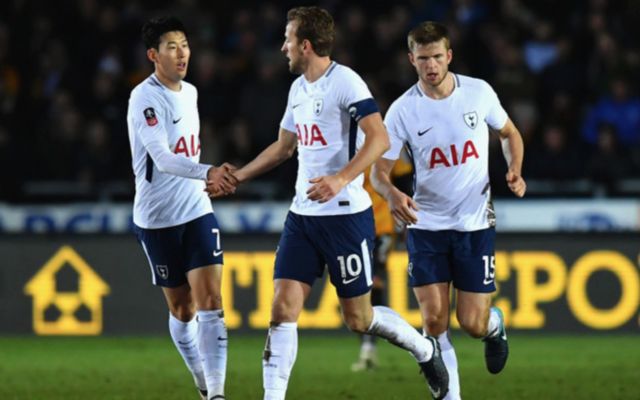 Given that he started tonight’s game against Colchester, this could be a sign that Dier is going to feature more and more for Pochettino’s side in the future.

It’ll be interesting to see how many first team chances Dier is handed by Pochettino’s this term, as he looks to work his way into the club’s starting XI in the near future.

However, as noted in the Daily Star’s report, Dier could end up leaving the club in January should the situation regarding his first team minutes not improve soon…