The Red Devils look in urgent need of strengthening in the middle of the park after a poor start to the season, with Tonali showing himself to be a bright prospect who could do well to make the step up to a bigger club soon.

According to the Daily Star, the young Italian is firmly on Man Utd’s radar as they’ve sent scouts to watch him play, and he could now be seen as a cheap alternative to Rice.

Tonali would supposedly cost around £45million, say the Daily Star, and they add that United see him as another option to consider instead of Rice, another elite prospect. 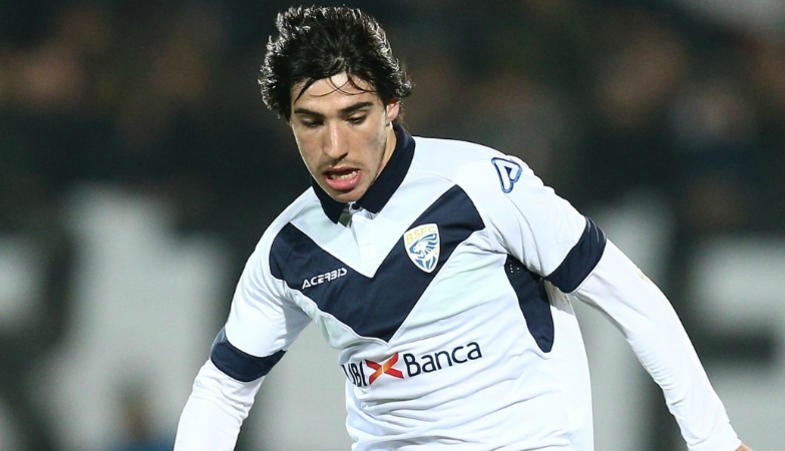 Sandro Tonali is a transfer target for Manchester United

Either would surely be ideal for United’s current needs, with midfielders like Nemanja Matic and Fred struggling in recent times.

The report does, however, also link Tonali with a number of other top clubs as he continues to impress, so MUFC may need to get a move on if they want to win the race for his signature.