The Red Devils were comfortably beaten at the London Stadium, with a lack of firepower upfront and an absent creative spark in midfield ultimately costing Solskjaer’s side.

United are now eighth in the Premier League after six matches of the new season, already 10 points behind leaders Liverpool, with just two wins to their name.

According to The Independent, Solskjaer and Woodward reached a conclusion regarding the club’s transfer policy during a crisis meeting after the defeat at West Ham.

The report states that potential January targets were discussed, with Solskjaer now certain that extra investment is needed for the squad to start competing at the top of the league once again. 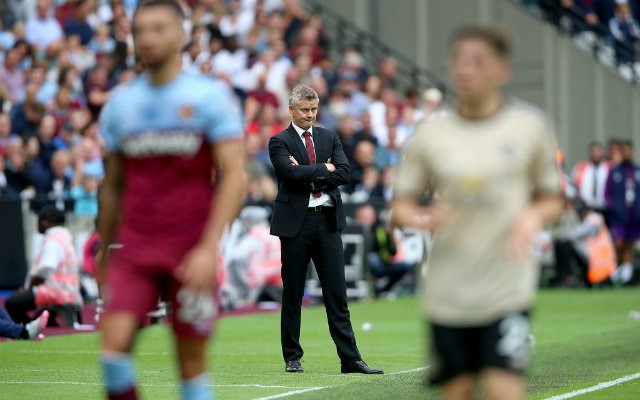 The Norwegian manager has publicly defended his players in the wake of recent results, but privately, he feels the Red Devils are still lacking quality in several areas of the pitch.

Harry Maguire, Aaron Wan-Bissaka and Daniel James have all settled in well at Old Trafford since arriving during the summer transfer window, but United decided against replacing a number of established senior stars.

Romelu Lukaku, Alexis Sanchez and Ander Herrera all left the club, leaving Solskjaer short on options upfront and in midfield.

According to The Express, United are planning to launch bids for Leicester City playmaker James Maddison and Borussia Dortmund star Jadon Sancho next year, which could set the club back well over £100 million. 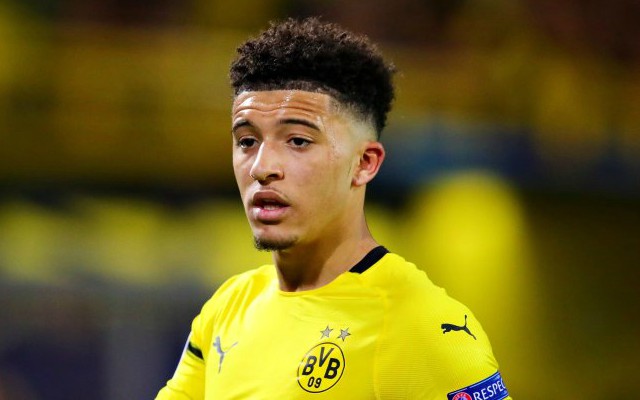 The Red Devils do not look capable of competing for a place in the top four at the moment, but if they could bring in those kinds of players in January, the gloom surrounding Old Trafford could yet be lifted.

All will become clearer in the coming months, especially if Solskjaer is unable to mastermind a turnaround in fortunes with his current crop of players.