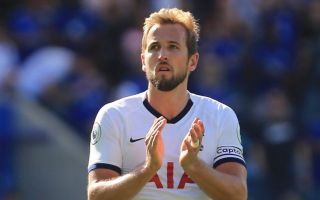 Tottenham are reportedly ready to dig their heels in over star player Harry Kane and demand a staggering £250million for him in next summer’s transfer window.

The England international is one of the finest forwards in world football and seems likely to be someone who’d be targeted by Europe’s giants if Spurs’ poor season continues.

As a result, it seems Tottenham are preparing to fight off the likes of Real Madrid, Barcelona and Manchester City by slapping a £250m asking price onto Kane’s head, according to the Telegraph.

It remains to be seen if anyone would really consider paying anything close to that, so Tottenham fans can perhaps be reasonably confident of keeping hold of Kane for the time being. 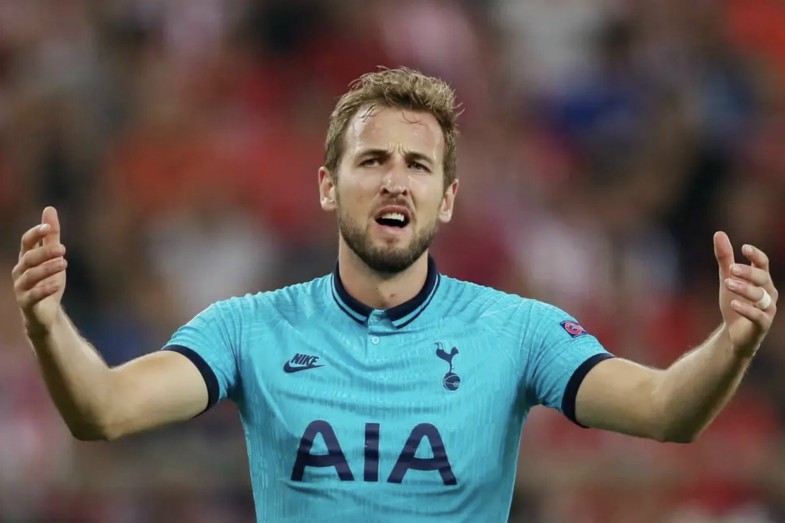 The 26-year-old, however, may well feel it’s worth agitating for a move if Spurs fail to win a trophy again, as he could surely play in most top teams and contribute towards winning major prizes elsewhere.

Worryingly for THFC, they could well run the risk of seeing this side torn apart as the Daily Mirror also link Real Madrid with Christian Eriksen and with manager Mauricio Pochettino.