Liverpool youngster Rhian Brewster has revealed what manager Jurgen Klopp told him in pre-season as he prepares for what looks a likely debut against MK Dons in the Carabao Cup tonight.

The 19-year-old has long been considered a big prospect at Anfield, and has come close to representing the senior side on a few occasions, including being named on the bench for last season’s Champions League final.

Still, Brewster has not yet actually made his first senior appearance for Liverpool, though he’s revealed that Klopp gave him words of encouragement before the start of this campaign.

“Klopp spoke to me and told me, ‘You’re going to get your chance this year’ and I’m just waiting for that chance now so that I can prove him right,” Brewster told the Daily Mirror.

The teenage forward added that the departure of Daniel Sturridge could help him this season as there’s now less competition up front.

LFC have Roberto Firmino as first choice and Divock Origi as a backup, but Sturridge’s exit gives him one less big name to compete with for playing time. 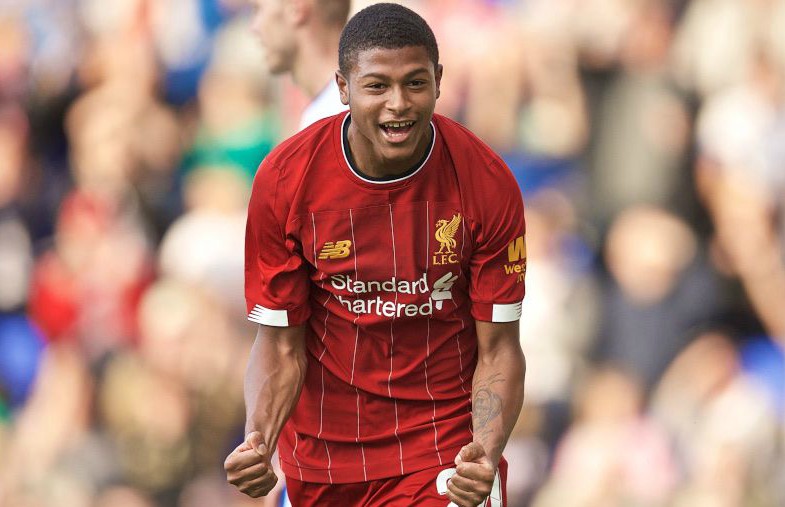 “You look at every single signing and Klopp not signing another striker, it seems he has faith in me to do a job as well.”

Liverpool fans will no doubt be hoping Brewster can be the next big thing for the club after showing so much potential at youth level.