The story around Rangers is fairly well known over recent years, they were liquidated and took a while to recover after years of questionable recruitment and some awful managers. Reports of financial problems are almost a running joke, but they have surfaced yet again.

The initial worrying news for Rangers fans is the news reported by The BBC that Jurgen Klopp named Steven Gerrard as the man who should probably replace him. It’s something that was always expected to happen at some point, but it doesn’t mean Rangers fans want it to happen any time soon.

What should be much more worrying is some comments made by Alan Brazil on his Talksport show. Of course his job is literally to create controversy and talking points, but they still need to be considered.

The Sun commented on some of his comments. Brazil said: “I’m hearing all sorts, that there are problems. I think he has closed the gap on Celtic, but not sufficient enough to cause Celtic problems. He’s doing a good job up there, but if he gets frustrated and whatever he’s been promised he doesn’t get, and he leaves, then it won’t just be Liverpool who will look to Steven Gerrard.” 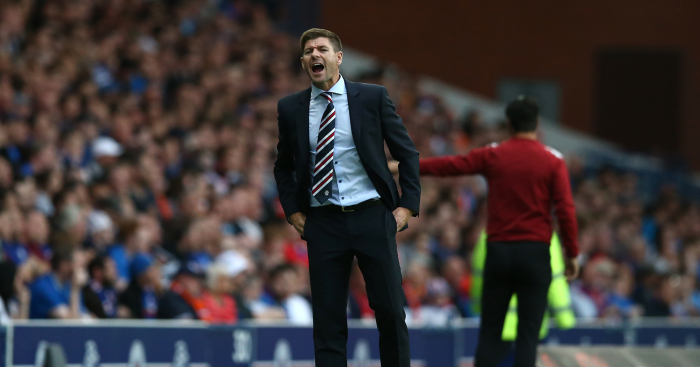 When will Gerrard move on from Rangers?

He went on to suggest that the issue with Gerrard getting the Liverpool job could be that it’s unlikely he will still be in the Rangers job this time next year. He didn’t say what these problems were, but from what he said you have to presume it’s some sort of financial issue.

This follows an earlier report in the Express where Brazil said there were huge problems with the Rangers owner and at the top of the club. He also said Rangers fans should be worried about the state of the club which further points to financial problems. 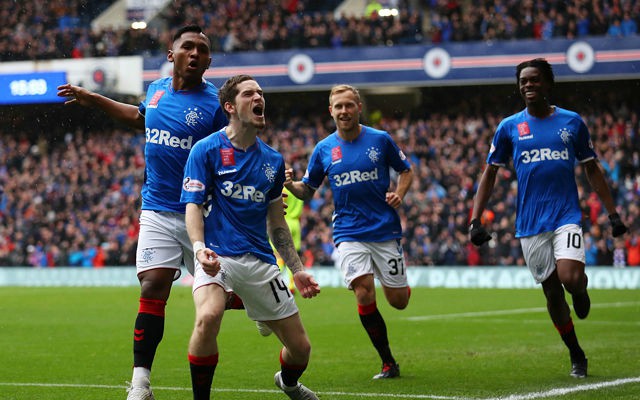 It just seems highly unlikely when you consider Rangers managed to sign Ryan Kent from Liverpool at the end of the transfer window. The BBC reported the fee was around £7m, you don’t do that if there are serious financial issues.

It could be that Brazil is correct and we will see some things happen at Ibrox over the next few months. In terms of the immediate future, Jurgen Klopp shows no signs of wanting to leave Liverpool so it’s hard to see Gerrard returning to Anfield anytime soon.