Two people have been sentenced to prison today after they leaked images of the late Emiliano Sala’s body after he’d died.

According to the Sport Bible, Sherry Bray and Christopher Ashford were sentenced today at Swindon Crown Court after they illegally accessed footage of Sala’s body during the post-mortem examination, which came after he’d passed away in an airline accident.

The report also notes that Bray and Ashford have been sentenced to 14 months and five months respectively.

During a victim statement that was read out last week, Sala’s sister stated “I have seen photos of Emiliano’s body leaked on Instagram, and I cannot believe there are people so wicked and evil who could do that.”

This would’ve obviously been a horrible thing for Sala’s friends and family to see plastered over the internet, thus it’s nice to see that the two accountable for this have been brought to justice. 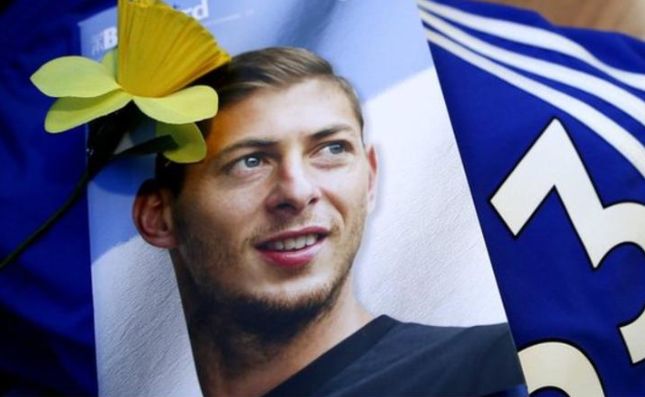 Speaking about the incident even further, Sala’s sister also stated “I phoned Emiliano’s agent and told him what was circulating on the internet. I called our brother, Dario, and he did not want to see the photos.I tried to keep images off social networks. My mother could not see those horrible photos.”

It’s an awful thing for Sala’s close family to see, and we wish them all the best with their recovery regarding his death.