It’s strange how circumstances just conspire for some players to get a surprising big move that actually works out. It usually comes from desperation, but it’s always a great story when it actually goes well.

If things had gone to plan for Liverpool this season, we would only be talking about Adrian because he would’ve been in line to make his debut in the Carabao cup tonight with the fringe players. Instead he’s been the hero of a European final and featured in eight first team games.

He will probably find himself back on the bench when Alisson get’s over his injury, but he’s shown he can be more than just a capable number 2.

Some interesting details have emerged over his contract situation at West Ham and how he became available on a free transfer for Jurgen Klopp.

According to Footballinsider247, West Ham were open to keeping him but wouldn’t give into his demands. It sounds like he was already on £50k a week so he wanted that to continue and to feature more in the first team.

Obviously they decided against agreeing to that, and interest from Crystal Palace and Real Betis didn’t lead anywhere. 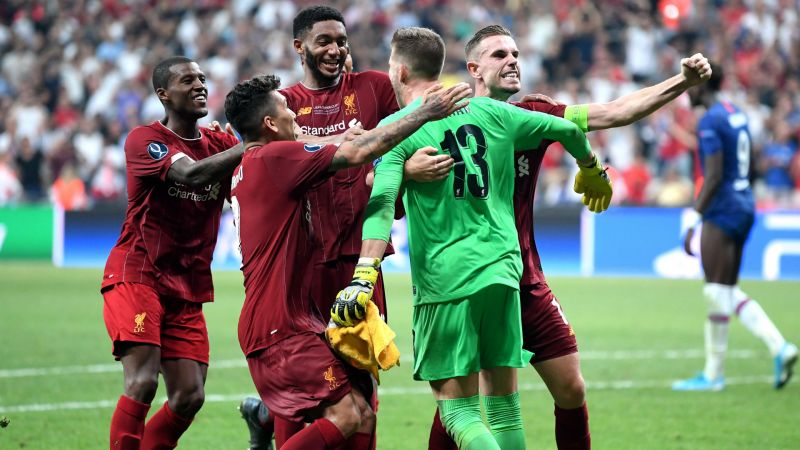 All of this played right into the hands of Liverpool who needed a new stopper after Karius and Mignolet were moved on from the club. The report even goes on to suggest a source at Liverpool claimed Adrian was the signing of the Summer.

His main problem is, Alisson is possibly the best keeper in the world so he should go straight back into the team. At least Adrian has shown he can play at the highest level so should get more offers when he wants to move again.