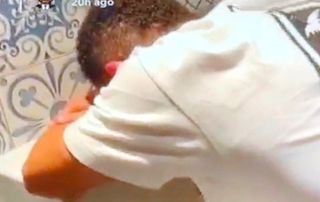 Pictures and videos have emerged of Derby County star Mason Bennett throwing up into a pub toilet on the night he was involved in a car crash after drink-driving.

This footage has been picked up by the Daily Mirror, who show Bennett captured on social media as he vomits into a urinal in what was clearly a heavy night. 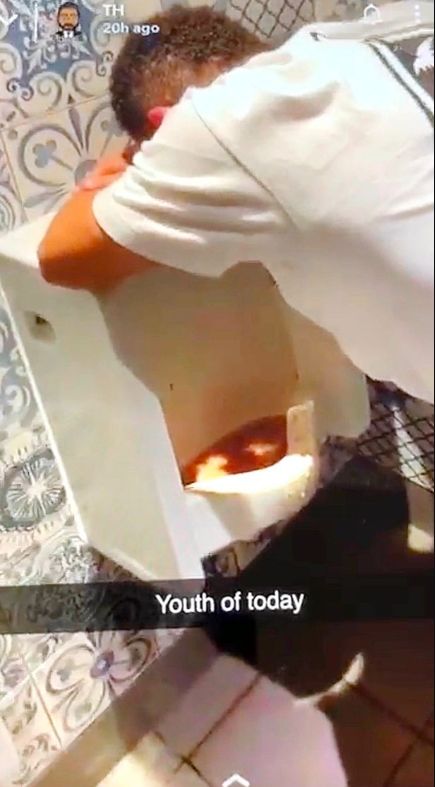 This certainly doesn’t look good for the Rams ace, who was arrested along with team-mate Tom Lawrence after being involved in a car crash later on Tuesday night.

The Mirror claim these videos were uploaded by another Derby player Tom Huddlestone.

The report goes on to show another clip of Bennett downing a pint of lager as he and his team-mates get rowdy at the pub, with one player appearing to already have fallen asleep. 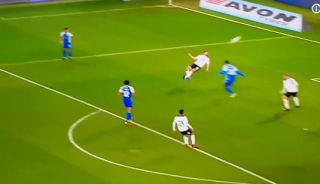