Liverpool are back in Premier League action this weekend as they take on Sheffield United in a bid to maintain their perfect start to the new season.

The Reds have been immense so far, taking 18 points out of 18 to race five points clear at the top of the table after a little stutter by rivals Manchester City.

Jurgen Klopp will now be keen to keep that run going with what looks on paper like a very winnable game at Bramall Lane, though he may have to tweak his line up slightly.

Sadio Mane has been out injured, according to the Metro, keeping him out of the midweek Carabao Cup win over MK Dons.

Even if there’s a small chance of a return this weekend, it could be wise for Klopp to leave him on the bench and use his squad ahead of what is set to be a pretty hectic period.

There seems little point in risking a Mane injury, and it could provide an opportunity for Liverpool to give more playing time to Alex Oxlade-Chamberlain.

The England international has had injury problems of his own, missing much of last season, and now finds himself struggling to get into the starting line up quite as often. 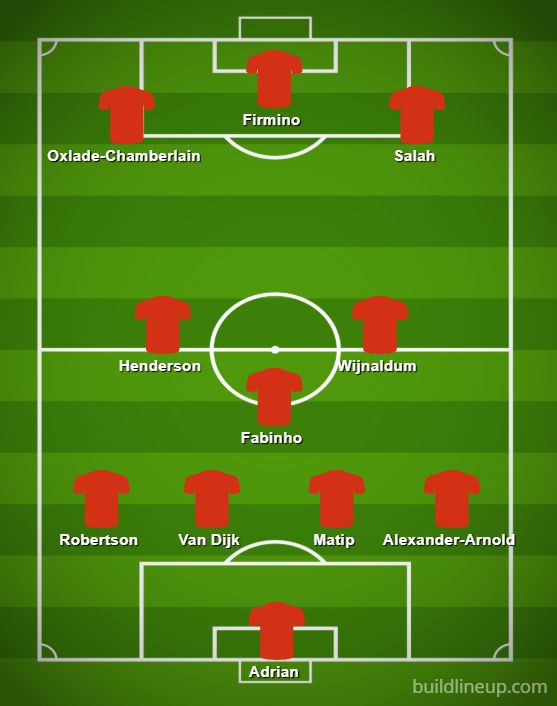