Manchester United manager Ole Gunnar Solskjaer has explained why he made the rather bold choice of picking young defender Axel Tuanzebe as captain for the Carabao Cup win over Rochdale.

The 21-year-old is not even a regular starter in the United first-team at the moment, but was surprisingly given the captain’s armband on Wednesday night at Old Trafford.

This was despite more senior players like Paul Pogba – who perhaps seemed the most obvious choice – also being in Solskjaer’s line up on the night.

Responding to questions over his decision, Solskjaer heaped praise on Tuanzebe in an interview with talkSPORT.

The Norwegian said: “Axel is a captain in the making, he’s a leader- why not give it to young kids?

“But it was Axel today and how does he handle it? He was absolutely fine, he enjoyed it. 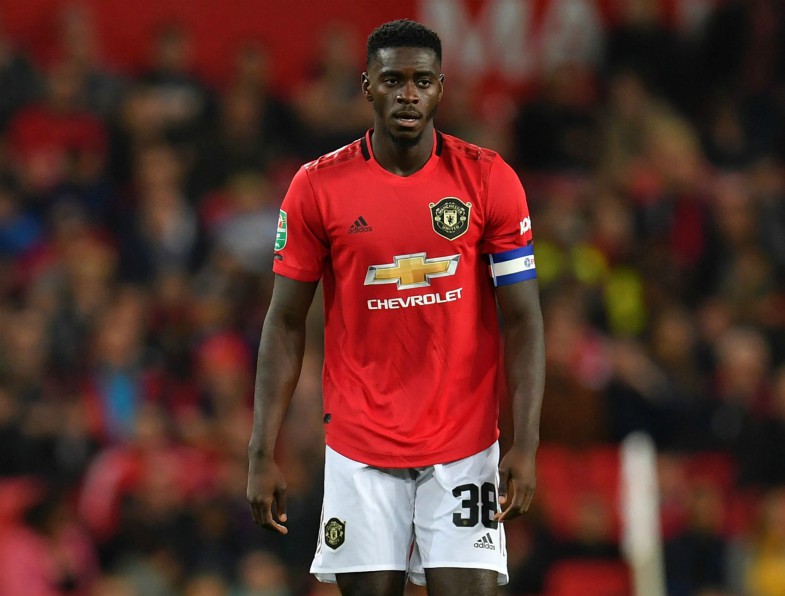 “It’s just a way of telling him that we trust him.”

This will surely have Man Utd fans excited about Tuanzebe’s potential, as he looks another hugely promising academy player coming through with the right mentality to make it big for the club.

This comes as the likes of Mason Greenwood and Angel Gomes also make first-team breakthroughs under Solskjaer at the moment.

Despite MUFC’s continued struggles on the pitch, this fine generation of young talent coming through surely gives fans some cause for optimism for the future.