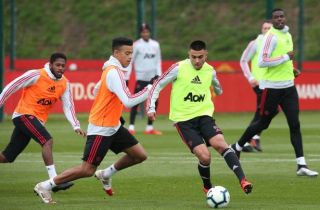 Manchester United youngster Mason Greenwood has been putting in the extra minutes on the training ground and impressing manager Ole Gunnar Solskjaer.

The 17-year-old is enjoying his football at the moment, having worked his way into Solskjaer’s first-team plans with goals in the Europa League and Carabao Cup.

Greenwood looks one of Man Utd’s most exciting academy products for some time, and the Sun report on how he’s impressing with his efforts in training.

The report mentions one particular thing that Greenwood is working on is his penalties, which is useful given that both Paul Pogba and Marcus Rashford have been found wanting in that department with some key misses so far this season.

It remains to be seen if Greenwood can realistically replace either of those big names as first choice to take spot kicks for MUFC, but it could well be useful if he can develop a better technique than those two. 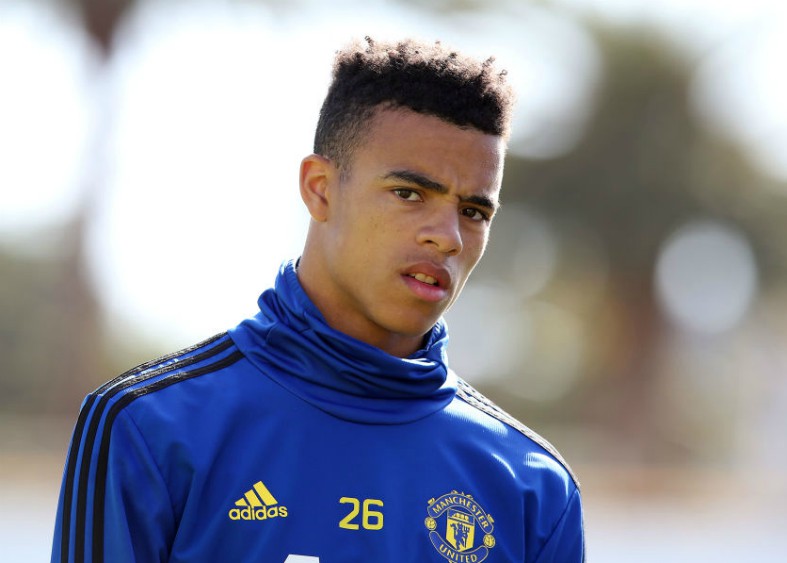 In general, United fans can surely be excited about the England youth international clearly giving it his all to make the most of the natural talent he has.

United have a proud history of promoting from within and in Solskjaer they also have a manager who’s clearly ready to use the academy and allow the likes of Greenwood and others like Angel Gomes and James Garner to shine.