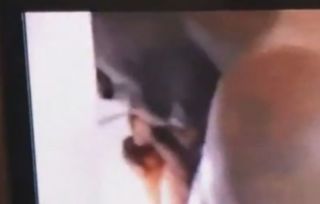 The controversial Italian forward has had incidents like this throughout his career and they’ve largely marred what could have been a fine playing career for a talented footballer. 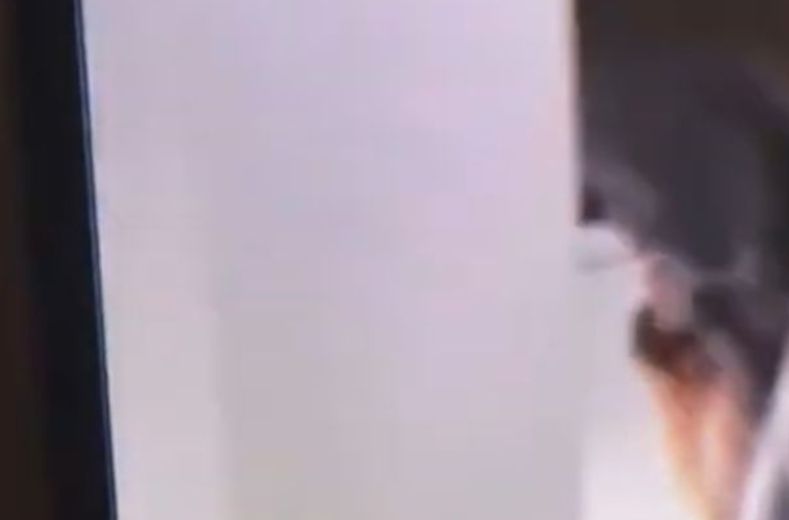 See the image above that the Daily Mirror claims shows Balotelli smoking shortly before playing for Brescia against Juventus.

The 29-year-old joined Brescia from Marseille this summer and has moved around a lot in recent years.

He’s yet to comment on this incident but it will be interesting to see if his club take action.