Manchester United are reportedly interested in Lyon striker Moussa Dembele as they seek to fix their problems up front in the January transfer window.

The Frenchman has shone throughout his career at clubs like Celtic and Fulham before also impressing in Ligue 1, and there seems little doubt he could improve this struggling Man Utd squad.

The likes of Marcus Rashford and Anthony Martial don’t really look good enough for the Red Devils after the loss of both Romelu Lukaku and Alexis Sanchez over the summer.

According to the Daily Mail, this led United to look into signing Dembele in the summer, though they prioritised other areas at the time, but could now revisit the potential deal after scouting him in a lot of recent games. 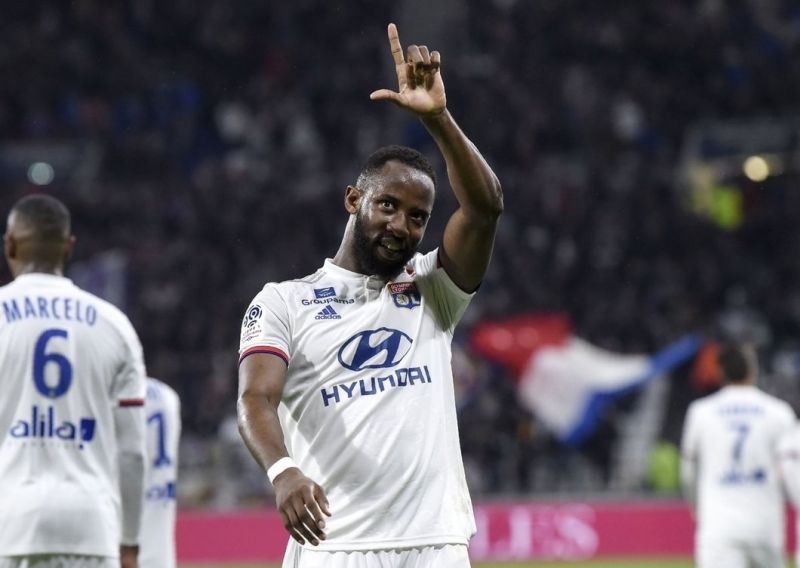 Moussa Dembele is a transfer target for Manchester United

And the Mail’s report explains that there is some confidence from MUFC that they could possibly land the 23-year-old for a reasonable price due to the fact that he isn’t always an automatic starter for Lyon.

The report doesn’t mention what kind of price tag United would be looking at, but fans won’t be too bothered as they surely need to splash out on a top centre-forward to boost their prospects in the second half of the season.