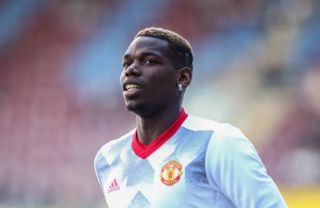 Manchester United star Paul Pogba has uploaded an image of himself chatting with Lyon forward Memphis Depay on Instagram.

See below as the Red Devils midfielder catches up with his old team-mate, who has certainly improved a great deal since leaving Old Trafford. 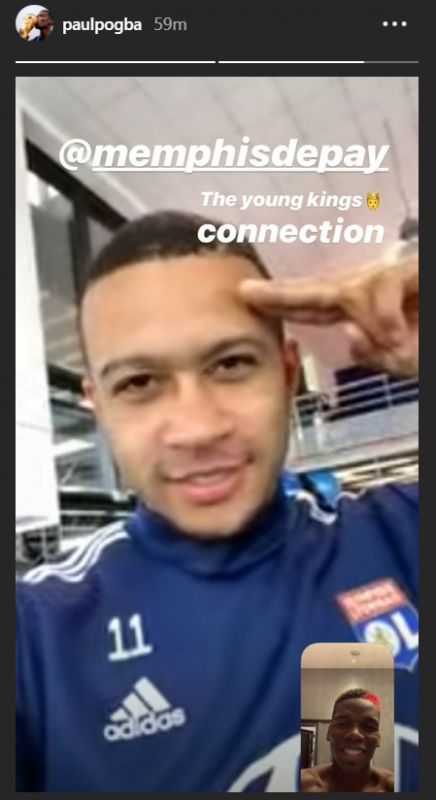 Depay now looks a player who could strengthen this United side up front, and might also prove a better fit under Ole Gunnar Solskjaer than previous manager Jose Mourinho.

Needless to say, some MUFC fans have spotted Pogba’s latest social media activity and got excited about a potential transfer return for Depay.

#AgentPogba back at it again lads ??

Could use him right about now

@Memphis @paulpogba you love to see it!???