Even if you don’t like Newcastle United, it’s got to the point where you really feel for the fans and wish some sort of good luck on them. Rumours of a potential takeover had started to look promising.

According to Sky Sports, Peter Kenyon had launched a bid to buy the club for around £300m.

Although that news had started to look promising for the fans, it seems it’s not looking likely to happen just now:

Told the latest takeover story has too many holes in it to be credible, that the deal would not be acceptable to Ashley in the current form and that the document is very poor with fantasy numbers. Apart from that though, it’s looking good #NUFC

That does make it sound like a deal is some way off happening. As much as you might hate Mike Ashley, it’s not really his fault if the potential buyers can’t come up with a reasonable bid for him to consider.

The club has had a tremendous fall from grace since the turn of the century. It was common to see them towards the top end of the Premier League and featuring in Europe. 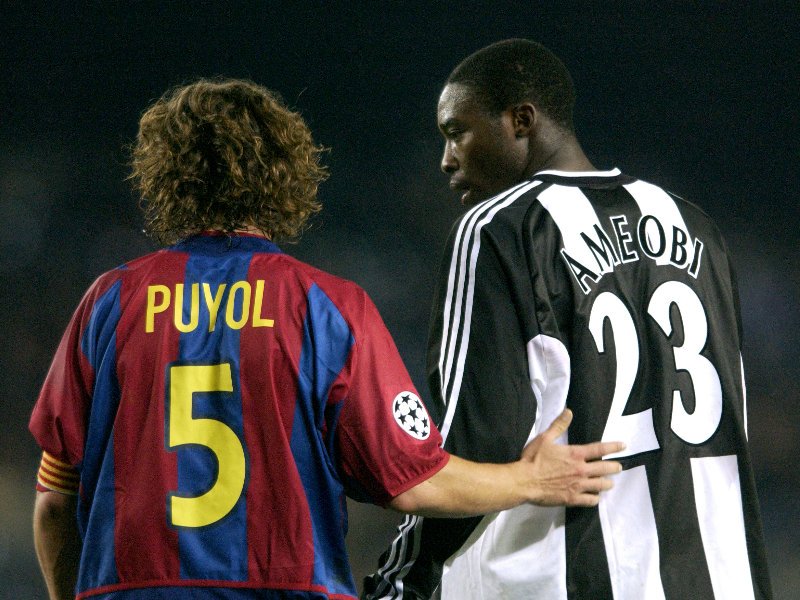 Since then the fans have had to tolerate relegation and the team showing zero ambition when it comes to cup runs. It looks like the aim is simply to survive in the top league, but it’s hard to get excited about that after a while. Add to that a selection of thoroughly unlikable managers and it’s easy to see why fans are fed up.

Hopefully something changes and they get a new owner who wants to show some ambition.