It’s strange how younger players can move to a new club without a transfer fee actually being agreed. These cases always seem to end up at a tribunal but if they play well before the case is settled, it can only drive that final price up.

According to The Times, Fulham are demanding £7m for teenager Harvey Elliott who made his debut in the Carabao Cup win over the MK Dons this week.

He had an impressive performance and absolutely thundered the bar on two occasions, which could actually be a blessing for the Anfield side as a couple of goals probably would have nudged that asking price up a little bit.

The story doesn’t suggest that Liverpool are open to paying that fee, which almost certainly means a tribunal will be required to set the terms that Fulham will receive.

It’s an interesting one for them to try and get right. For now he’s a promising youngster who hasn’t made his league debut for Liverpool, but he’s clearly talented so if he keeps developing he could go on to be an established Premier League star and possibly play for his country. 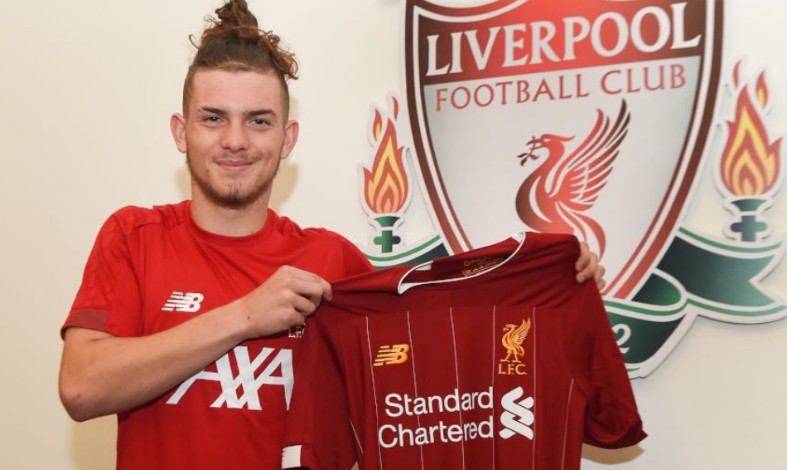 That’s the kind of thing that’s almost impossible to put a definite price on at this point. He had also played a couple of Premier League games for Fulham as they were relegated last season, again something that will be taken into account.

It’s likely the player won’t really care at this point how much Liverpool end up having to pay, his only focus will be to play in the next round of the cup at least and also try to force his way into more league matchday squads. 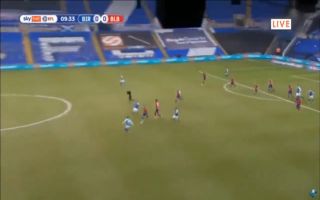 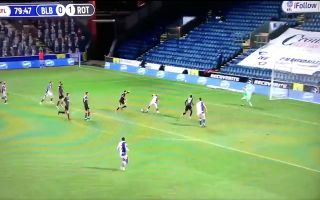