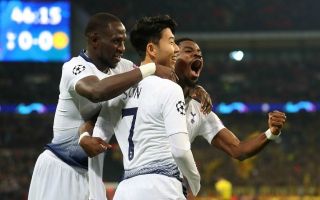 There’s a lot of speculation surrounding players and the manager at Spurs just now. It looks like they could be on the verge of a giant rebuild, but at least one of their key players has pledged his long term future to the club.

The Spurs official Twitter page recently confirmed that Moussa Sissoko had agreed to a new contract that ties him to the club until 2023:

He might go a bit under the radar when you consider some of the other players in the squad, but the powerful midfielder has been a vital player for Pochettino. He’s played in every league and Champions League game so far this year, alongside 44 games last season.

His versatility will also come in useful as he can play is most midfield positions. Despite appearing in so many games, one noticeable criticism is his lack of goals for Tottenham. He’s now gone over 50 competitive games without a goal, which isn’t good enough when you consider he does get into advanced attacking positions. 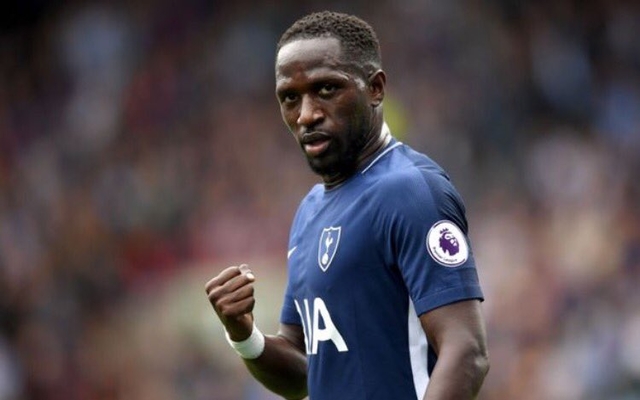 Sissoko will be at Spurs for a few more years.

Spurs look like losing a few key players this summer with Jan Vertonghen, Toby Alderweireld and Christian Eriksen all becoming free agents as it stands. If they do move on then a big rebuild of the squad will needed.

Sissoko Joined Spurs from Newcastle in 2016 and has surprised many with how often he’s played and how important a player he’s been for the manager. He’s naturally right footed so you do wonder if Pochettino might try him at right back in an attempt to solve that problem position.

He looks to be at his best when he’s given the freedom to roam around and run with the ball, so there’s no suggestion he would actually be an effective full-back, but it could be worth a shot.

It’s also worth noting he is currently 30, so he will be well into his 30’s by the time this contract expires. He’s a player who mainly relies on his athleticism so that could look to be a poor decision if he starts to tail off in a couple of seasons.