Manchester United’s players have reportedly devised a plan to meet up for dinners out together at least once a month to improve team spirit and give each other the chance to talk and raise any concerns they’re having.

It’s not been the best start to the season for the Red Devils, who are really struggling under Ole Gunnar Solskjaer at the moment following a troubled transfer window in the summer as well.

Still, according to the Daily Mail, United players, led by senior stars David de Gea and Juan Mata, now hope to improve the mood in the squad by having more regular get-togethers.

Man Utd fans will hope this can work, with some players already meeting up together, though some chose not to attend. 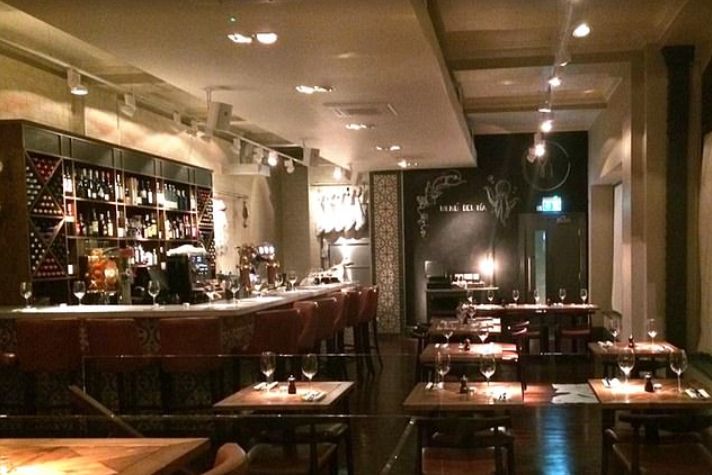 Manchester United players met at Juan Mata’s restaurant, according to the Daily Mail

The Mail claim Marcos Rojo, Sergio Romero, Ashley Young, Paul Pogba, Phil Jones and Harry Maguire were among those to give the meal a miss, while De Gea is said to have paid for the entire bill himself.

The Spanish shot-stopper recently signed a new contract with MUFC and fans will be delighted to see him playing a key role in trying to boost morale in this squad.