Chelsea have been dealt a potential worry regarding the fitness of Antonio Rudiger, after manager Frank Lampard stated that he’s not sure when the German will be available for selection again.

Rudiger was taken off during the Blues’ 5-2 win over Wolves earlier this month, with the defender being out of action ever since.

Both Kurt Zouma and Andreas Christensen have been tasked with filling in during the German’s absence, and given Lampard’s words on the player recently, it seems like they’re going to have to continue doing this for a little while longer.

As per the Sun, Lampard has been speaking about Rudiger’s injury recently, stating that “Toni has got a recurring injury in the groin, so it’s not the knee. We are trying to find a solution because he still does have some pain. We are hopeful that it won’t be long, but we don’t have an end date for you.”

Given that the club still don’t know when Rudiger may be available for selection again, it seems like the German international could end up being out for some time, a scenario that would be far from ideal for the Blues. 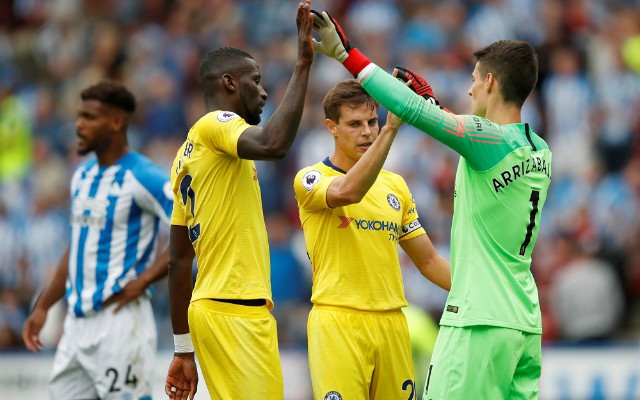 Chelsea aren’t sure when Rudiger will recover from his injury

The Blues have been dire at the back so far this season, failing to keep a clean sheet in any of their games in all competitions, a factor they’ll need to improve if Lampard’s to make his first year in charge a successful one.

Having Rudiger in their starting XI will definitely help the west London side’s attempts to solve their leaky defence, however given this, it seems like Chelsea aren’t going to have that luxury any time soon…