When two teams from the same division play each other it really shouldn’t be a huge surprise when one of them wins. Of course you will have bigger and smaller teams, but you shouldn’t be in the same league if you can’t at least give them a good game, especially at home.

Sheffield United have looked impressive on their return to the Premier League, but they face a huge test against Liverpool this weekend.

The Daily Mail have reported on the length Chris Wilder has gone to in an attempt to make sure his players don’t show too much respect. His main thing was to ban his players from swapping shirts with the Liverpool players.

Speaking about it Wilder said: “I don’t want to look at this game with our players starry eyed.Speaking to their players before and “can I swap shirts” and “any chance of signing this?” We’re in this game on a level playing field, in terms of a Premier League fixture.”

Clearly he wants his players focused from the start and doesn’t want them to pay too much attention to the status of the Liverpool players as they go into the game. It might be a bit harsh on his players to suggest they would get so “starry eyed” that they wouldn’t be able to perform at their best, but clearly he feels it’s the best approach for the game. 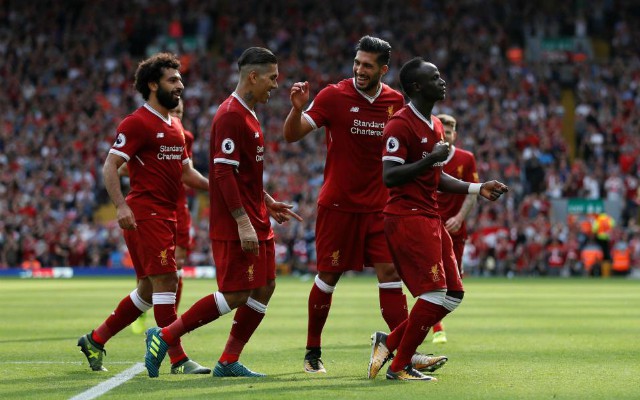 It would be a surprise if The Blades manage to take anything from the game, Liverpool have a perfect league record so far this season and look fantastic in attack.

Despite that, Sheffield United are good at home and their playing style suggests they could go toe to toe with Jurgen Klopp’s men if they play as well as they can. It certainly looks like the kind of game that promises goals.