Frank Lampard has confirmed that both Callum Hudson-Odoi and Reece James are in Chelsea’s squad to take on Brighton at Stamford Bridge this weekend.

The Blues welcome Graham Potter’s side to west London this Saturday, as they look to get back to winning ways in the league following their defeat against Liverpool last weekend.

Lampard’s side won their last game in all competitions, as they hammered Grimsby 7-1 in the League Cup on Wednesday, booking their place in the fourth round in the process.

During the match, both Hudson-Odoi and James got themselves on the scoresheet, with the pair impressing on their respective returns from injury.

And following this, it seems like the duo could both end up playing against Brighton this weekend, especially if these words from Lampard are anything to go off.

As per the Daily Mail, when speaking about Hudson-Odoi and James, Lampard stated “They’re in the squad, they performed the other day. They still have improvement, they are young players. Now they’re back fit, they are pushing.” 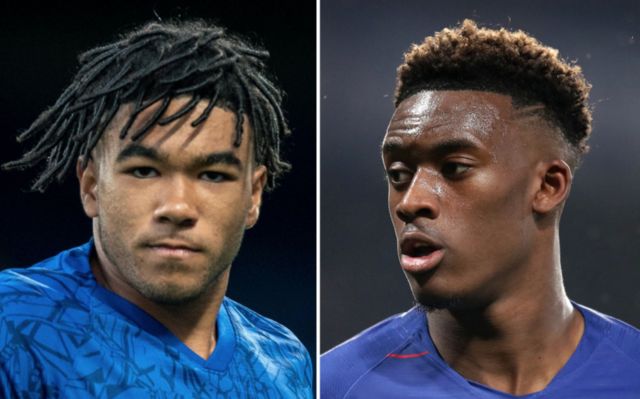 Given how they both performed during the week, we wouldn’t be too surprised to see both Hudson-Odoi and James play against Potter’s side this Saturday.

The Blues shouldn’t need to be at their best to beat the Seagulls given the gulf in class between the two sides, something that also suggests Lampard could trust the aforementioned pair this weekend.