Xavi Hernandez is keen to see Raheem Sterling join him at Barcelona should he end up replacing Ernesto Valverde’s as the club’s manager in the near future.

Valverde has been put under some serious pressure so far this year given how poorly Barca have started their season.

The Blaugrana have won just three of their opening six league outings, with two of the other remaining games being loses.

This has seen a number of rumours circulate regarding the Spaniard’s future at the Nou Camp, something that’s understandable given how bad the club have been so far this year.

As per Don Balon, Xavi is one of the managers that could end up replacing Valverde, and it seems like the Barca legend already knows one player he wants to see join him in Catalonia should this occur.

The report states that Xavi wants Man City ace Sterling to join him at the club so he can form a partnership with Ansu Fati , with Guardiola’s side reportedly rating him at around €170M. 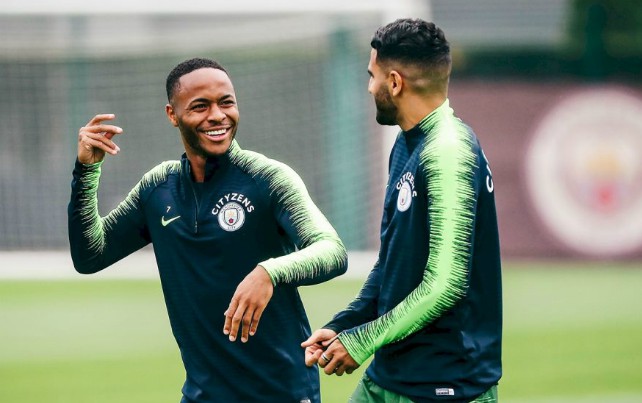 Sterling has been one of the best players on the planet since the start of last season, with the England international playing a huge role on his side’s domestic dominance during that time frame.

City won all domestic trophies during the 2018/19 season, with Sterling bagging 25 goals and 18 assists during the campaign, a great return for a winger.

Should Barca end up hiring Xavi some time soon, it seems like the Spaniard may not be the only one making his way to the Nou Camp if this report is anything to go off…