This is one of the most unwanted side effects that money has had on football. An increase in glory hunting “plastic” fans and increasing ticket prices sees real fans sidelined and the crowds become increasingly more entitled. A couple of bad performances can see those attending turn on a player and that can often be the end of their time there.

That shouldn’t be the case for Luis Suarez, he’s obviously an important player for Barcelona and history shows he usually has a slow start to the season. He’s been the scapegoat for a lot of the team’s failings this year, but any side in the world would miss Lionel Messi.

A report in AS shows that there isn’t any need to worry about the Uruguayan’s form when you compare it with previous seasons.

READ MORE: Startling admission from Valverde indicates why Barcelona have so many injured stars amid poor start to the season

They report in his past few seasons his early record isn’t that encouraging, but even in his record breaking season with 59 goals he could only manage to score four goals in the first few games.

They also go on to say he’s still trying to recover from some niggling injuries and didn’t have a great rest this Summer due to the Copa America tournament so it was always going to take a bit of time to get back to his best. 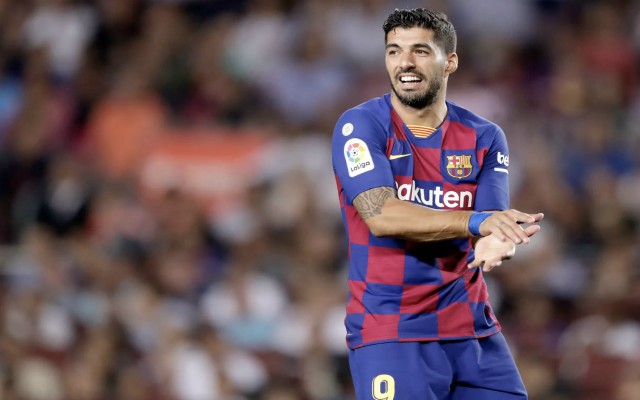 It’s been a bad start, but don’t bet against him getting over it

His overall record for Barca is absolutely incredible. Since he joined from Liverpool in 2014 he’s played in 252 games and scored 179 times which is a record almost every player in the world would be jealous of.

He might not be the most likable human being when you consider some of his antics during his career, but you can only admire how many times he’s battled back from a setback to win the fans over again. Don’t count him out from doing it again this year.