The Sky Sports pundit added that Pep Guardiola will have to sign someone in January if he’s to lead the Manchester outfit to a third successive Premier League title.

The alarming area of City’s squad the needs strengthening is in central defence. Guardiola is currently using midfield anchor Fernandinho at centre-back following the injuries to John Stones and Aymeric Laporte.

The Brazilian star partners Nicolas Otamendi at the heart of defence, the pair may have done well against Everton but do the duo have what it takes to keep the league’s best sides and Europe’s elite quiet? 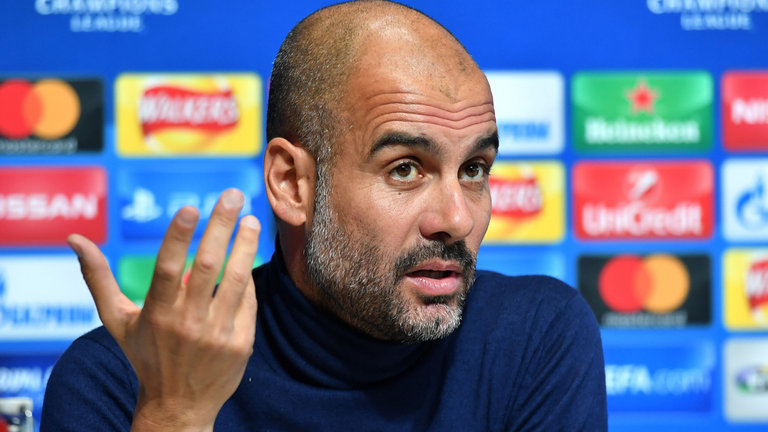 Guardiola’s makeshift defence may well suffice in the league, but it’s unlikely that it well shut out some of Europe’s top sides.

Here’s what the retired England international had to say on City:

“You have to think that City will spend in January,”

“I saw this morning that Guardiola said they didn’t have any money. Well, they’ve got more than everybody else.”

“They bought Aymeric Laporte in January a year and a half ago, and I feel that they’re going to have to do the same again.”

“This won’t be good enough for the Champions League or the Premier League. Guardiola will know it – he knows the standard more than anybody.”

Neville added that the Sky Blues have the difficult task of filling the massive void left by Kompany’s departure:

“They’ve set limits, and perhaps it’s not so much the fee, but the wages that will be demanded to attract the right type of player, which is making the Manchester City hierarchy nervous and stay within a structure.

“But with Vincent Kompany going, it leaves a huge void, not just on the pitch but off it. There aren’t too many players like him around, and he’s difficult to replace.”

City’s defensive frailties were briefly exposed by Everton, it would be incredibly risky for the Etihad outfit to come out of the January transfer window without strengthening at the back.

Adding a centre-back should be the club’s priority, after all it’s not a given that Laporte’s and Stones’ recoveries will go smoothly – if either star suffers a setback, City could be in serious trouble.

Arsenal may be without ace for six games after hamstring injury