Evans, who used to play for United between the years of 2006 and 2015, left Old Trafford in favour of a move to West Brom a few years back, with the defender now playing his trade with Brendan Rodgers’ Leicester City.

During his time at the King Power, Evans has managed to cement his place in the club’s starting XI, with the 31-year-old now being viewed as one of the club’s main centre-back options following the departure of Harry Maguire earlier this summer.

Amidst this, as per the Daily Mail, Souness noted on Sky Sports today that he thinks Evans is good enough to start for United, stating that “He walks into the Manchester United team for me when you look at what United have at the back. He can make passes, senses danger. He’s all round a top class centre-half for me.” 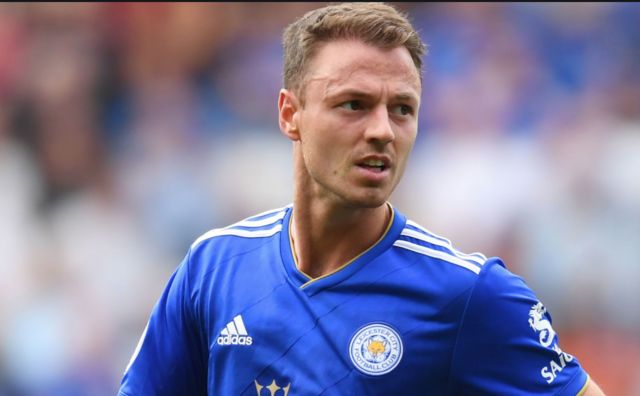 United improved their centre-back options this summer following the acquisition of Maguire from Leicester, however there’s still some room for improvement.

All of Lindelof, Bailly and Jones don’t really look up to standard at Old Trafford, something that makes us think Souness has a point regarding his views on Evans.

United have been fairly poor at the back so far this season, something that’ll need to improve if Solskjaer is to make his time in charge a successful one.

It seems like the Red Devils could use former star Evans right about now, something Souness definitely seems to agree with is his words are anything to go off!