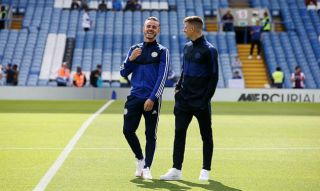 Matt Le Tissier feels that Leicester City’s James Maddison can be a suitable replacement for Christian Eriksen if the Danish international leaves Tottenham.

The 27-year-old has entered the final 12 months of his Spurs contract and is yet to sign a new one. Goal.com claimed that Manchester United were interested in signing Eriksen in January. Inter Milan have also entered the race to sign the Danish international, according to Calciomercato.

Le Tissier feels that Maddison would be an ideal replacement for Eriksen if he were to leave Spurs. As quoted by football.london, the former England international told Sky Sports: “He (Maddison) is a player that would be on the radar of a team like Spurs, especially if they were to lose Christian Eriksen. You look at James Maddison and he would be a pretty ideal replacement. I think this boy has got everything in his locker. He has been quite unfortunate that he has not already been capped by England. I really do think that his performances at Leicester warranted him making his debut before he actually got in the squad.” 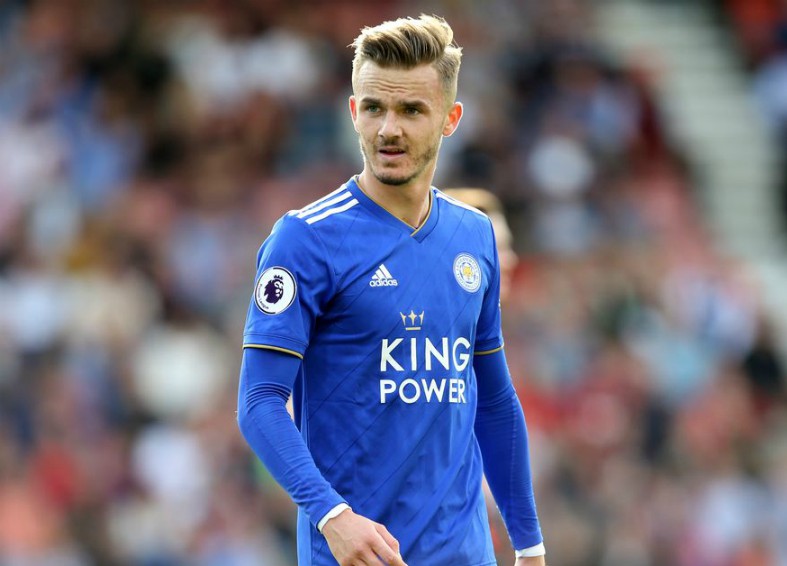 James Maddison could be ideal to replace Christian Eriksen at Tottenham

Maddison has been a key player for Leicester City since joining them from Norwich City. So far, the 22-year-old has amassed nine goals and as many assists in 45 appearances across all competitions. This season, he has scored twice and has assisted as many times in seven matches for the Foxes. His most recent goal came last weekend against Spurs.

Given his present form, Maddison certainly looks like he would be a fine replacement for Eriksen if he were to leave North London. However, Leicester City will surely demand a big fee for the talented 22-year-old.