Manchester City have reportedly brought former Barcelona and Arsenal man Giovanni Van Bronckhorst in as a coach, as the Citizens look to prepare for life sans Pep Guardiola.

According to Don Balon, City have brought the Dutchman in as part of their coaching staff, with City hoping that the former Feyenoord boss can learn from the Spaniard, potentially succeeding him as manager once he departs.

Given that Guardiola never really stays at one club for too long, it seems like a wise move from City to begin preparing for life without the Spaniard at the helm.

Pep has spent just four years at Barcelona, and three years at Bayern Munich, previously, with the coach now into his fourth season as manager of City following his arrival in 2016.

With this in mind, it seems like Guardiola could be leaving the Premier League champions in the not-too-distant future should he follow the trend he’s set for himself so far during his career. 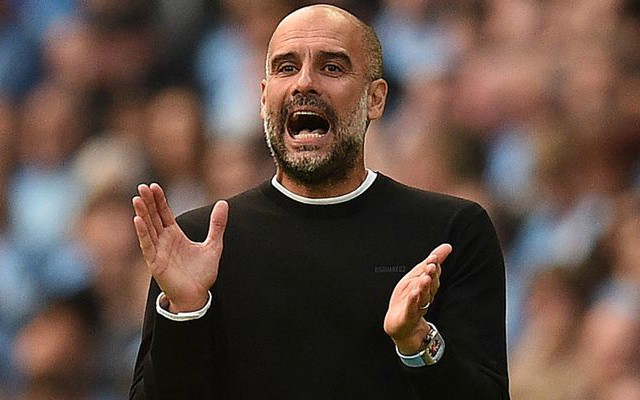 Manchester City are preparing for life without Guardiola

Van Bronckhorst won it all as a player, including league titles with both Arsenal and Barcelona, as well as a Champions League with the Blaugrana, something that means he’s got a very experienced head on his shoulders.

The former Dutch international has also made a great start to life in management as well, with Van Bronckhorst winning a league title, two KNVB cups and two Johan Cruyff Shields during his four-year stint with Feyenoord between 2015 and 2019.

Given this, it seems like City could be in good hands once Guardiola’s decides to call time on his reign at the Etihad…