The young Welshman was something of a surprise signing from Swansea City, as he’d only really had one season in their first-team before making the big step up from the Championship to Premier League football at Old Trafford.

However, James has been an instant hit with Man Utd in a way that few could have imagined was still possible in this day and age of big-name and big-money signings.

As reported by BBC Sport when he joined, James cost only £15million, and marked a major move away from United’s previous transfer policy of splashing out on stars like Paul Pogba and Alexis Sanchez. 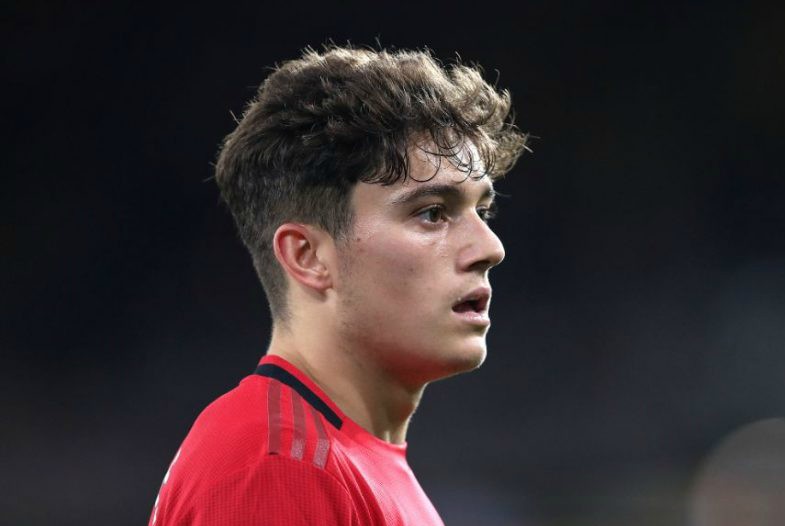 Daniel James has made a superb start at Manchester United

When asked about his approach in the transfer market, Solskjaer singled out the 21-year-old as an example of the smart recruitment the club can make, praising the player for his personality and praising the scouting that identified his talent.

“I think we’ve shown with Dan James. The price we had to pay for him wasn’t massive, and he’s shown there is talent out there, if you scout them well enough and recruit the right personalities, you don’t have to pay over the odds,” the Norwegian told Sky Sports.