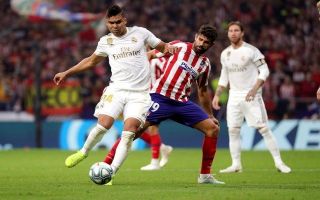 There seems to be a a serious in Madrid with Real Madrid star Casemiro becoming the latest player to have his house burgled whilst he’s playing a match for Los Blancos.

According to Spanish TV outlet El Chiringuito, while Real and Atletico were playing out last night’s Madrid derby, the house of Brazilian star Casemiro was robbed whilst his wife and daughter were still inside the home.

The Daily Mail also report that this is a major issued in Madrid, the houses of high-profile stars Alvaro Morata, Isco, Lucas Vazquez and even Los Blancos boss Zinedine Zidane have all been raided recently. 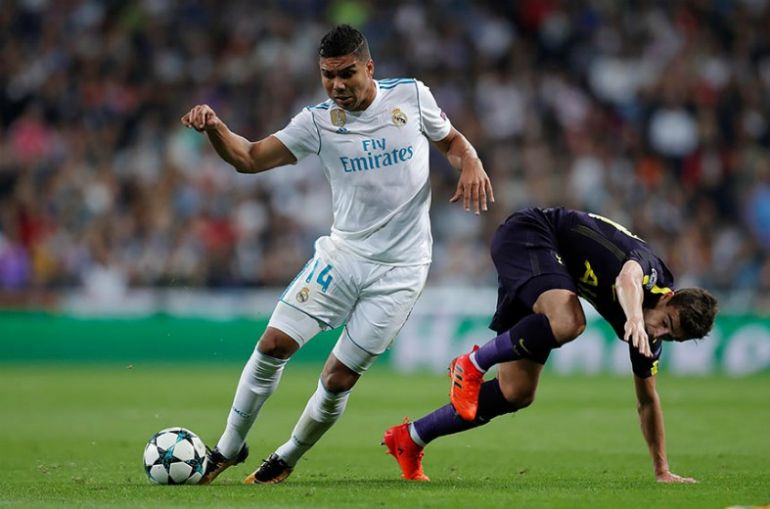 Casemiro has established himself as one of the best defensive midfielders in the world in recent years.

Zinedine Zidane’s side are sitting at the top of La Liga after last night’s goalless draw, Los Blancos showed more intent than their cross-town rivals to win the game but Diego Simeone’s side managed to keep them at bay.

The Spanish giants face Belgian side Club Brugge in the Champions League on Tuesday night.

We hope that Casemiro’s family are safe and well after the shocking news, this incident also shows that Real Madrid have a serious problem on their hands that needs to be fixed immediately. 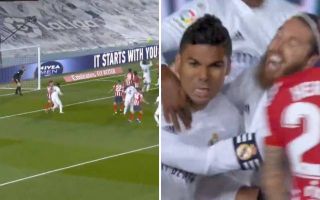 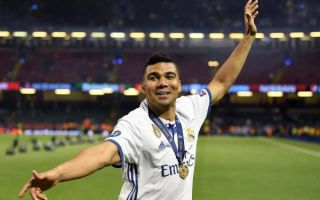