According to the Daily Star, Spurs could make an approach for Southgate whenever Pochettino leaves the club, as is looking increasingly likely if recent media speculation is anything to go by.

It’s not been the best start to the season for Tottenham, and it may be that Pochettino is coming to the end of this hugely impressive cycle at the club.

The Sun have linked the Argentine as a tempting option for Manchester United to replace the struggling Ole Gunnar Solskjaer, while another Sun report claimed Spurs players increasingly felt he was looking likely to try to leave for Old Trafford. 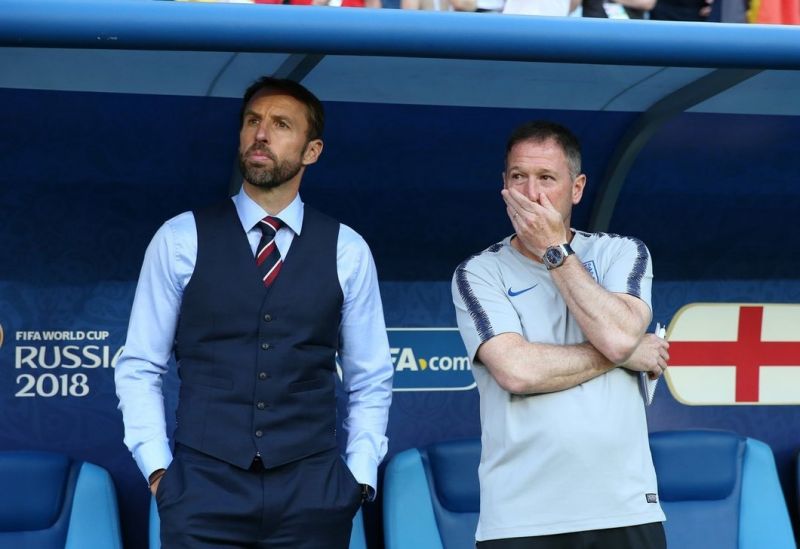 Southgate could be a fine replacement for Pochettino, however, with the Star noting how well he’s worked with several Spurs players in the England set-up.

The 49-year-old has been popular and successful with the Three Lions and it makes sense that he could be in line for a job with a big club next.