Former Manchester United defender Gary Neville has questioned whether Fred is good enough to be a part of Ole Gunnar Solskjaer’s squad.

As per The Mirror, Fred arrived at Old Trafford for a £53 million fee from Shakhtar Donestk in the summer of 2018, with a sterling reputation as a skilful all-action midfielder.

However, the Brazilian has been unable to live up to expectations in Manchester and was restricted to just 17 Premier League appearances in total last season.

The 26-year-old has only featured in three of United’s seven matches at the start of the 2019-20 campaign, with his latest run out coming against Arsenal this evening.

Fred was introduced as a second-half substitute in the 1-1 draw with the Gunners, with Neville slamming the United flop while commenting on the game for Sky Sports.

As per The Mirror, Neville said: “I’ve not seen anything in the 12 months that he’s been here to justify the price tag.

“And for £60 million you’d think he would fit into one of those categories.” 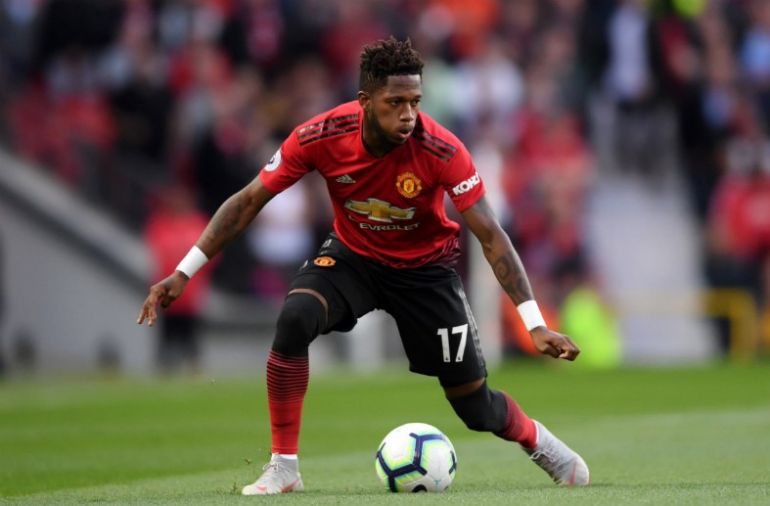 Fred is unlikely to command a regular spot in Solskjaer’s line up this term, with the likes of Scott McTominay, Paul Pogba and Andreas Pereira all ahead of him in the pecking order.

The Brazil international will probably be given ample opportunity to contribute in cup competitions, including the Europa League, with a fixture against AZ Alkmaar up next for United on Thursday.

However, it doesn’t seem likely that Fred will end up staying at the Theatre of Dreams in the long-term, especially if Solskjaer decides to bring in extra reinforcements next year.

The ex-Shakhtar man has never really settled in the Premier League and it might be best for both parties if he moves on to a new challenge elsewhere sooner rather than later. 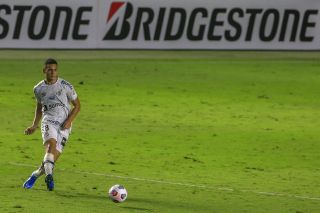