Manchester United are reportedly ready to risk the wrath of a large number of their fans by handing a new long-term contract to Jesse Lingard.

The England international has been in terrible form in 2019, but seemingly remains a key part of Ole Gunnar Solskjaer’s plans at Old Trafford.

Despite acknowledging Lingard’s loss of form and links with players like Tottenham’s Christian Eriksen to replace him, the Evening Standard claim the club are set to hand the 26-year-old a new deal.

Not much more detail is given, but many Man Utd fans are likely to be furious at this news as their club surely needs to be thinking bigger than players of Lingard’s calibre.

Despite some big-game performances from him in the past, Lingard seems a fairly limited player who would be unlikely to get into the first-team of most of the other big six sides. 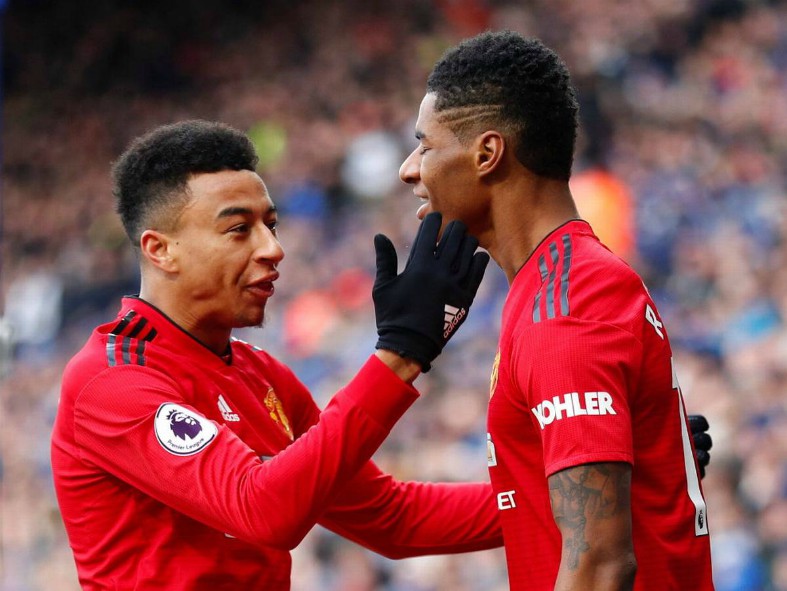 United are known for their tendency to promote academy players, and that will no doubt be working in Lingard’s favour.

Still, it remains to be seen if MUFC should really rush into this and perhaps wait and see if he can improve his form in the coming months.