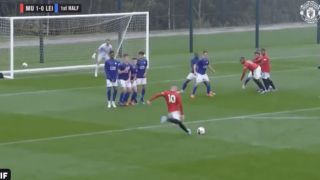 Some Manchester United fans are seeing the next Wayne Rooney in one of their academy products – and not just because he’s scoring some decent goals.

Watch this free-kick video blow as Mark Helm in the number ten shirt scores in an eerily similar style to club legend Rooney.

Just saw it again, not comparing. But, this guy looks exactly like Rooney ffs https://t.co/97g4XeISB2

Something about the camera angle also really makes the youngster look a lot like the former Red Devils captain, and many fans have noticed the resemblance.

In fairness, pictures of his face don’t show a huge amount of similarity, though perhaps you’ll disagree…?

Greenwood – Next RVP
Helm – Next Rooney

Ole during next TW: We have got Mark Helm, he reminds me of Rooney and I think he is ready to step up and help us…. pic.twitter.com/Zp7268U3vF https://t.co/jUgyv2ac1h 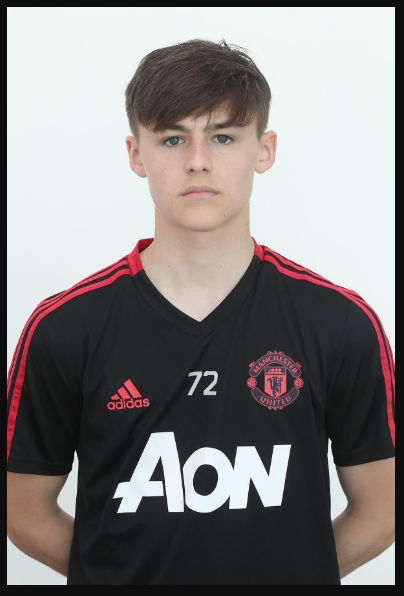 I legit thought that was Rooney. ?

Rooney regen to save our club ? 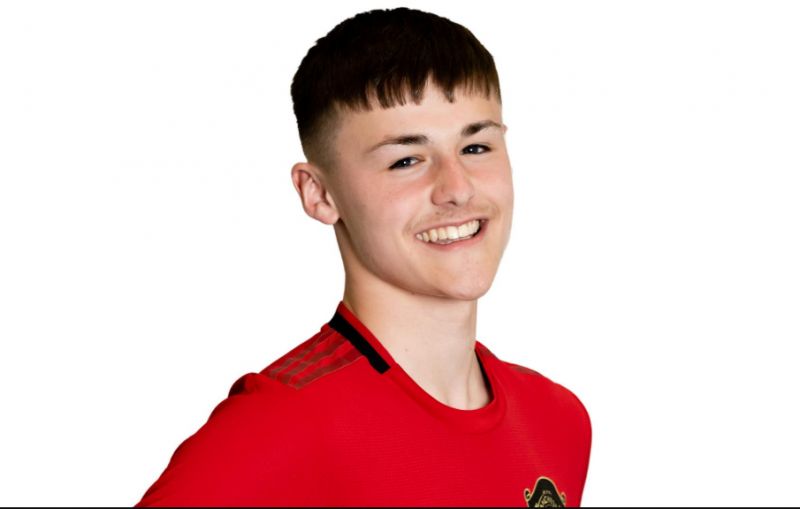 Mark Helm – the next Wayne Rooney?