Manchester United are reportedly looking at four players over the next two transfer windows as Ole Gunnar Solskjaer makes strengthening in attack his priority.

The Red Devils made some decent signings over the summer to mostly strengthen their defence, while Daniel James has also settled surprisingly quickly to make an impact out wide.

MORE: Opinion: Soon to be out of contract Serie A striker perfect option to boost Man United’s attack

However, it seems clear that this struggling Man Utd side needs more up front after allowing Romelu Lukaku and Alexis Sanchez to leave late on in the summer.

According to the Evening Standard, United are looking at Lyon striker Moussa Dembele or Juventus forward Mario Mandzukic as options to come in in January.

As for next summer, the Evening Standard claim MUFC are looking at bigger names in the form of Borussia Dortmund winger Jadon Sancho and Leicester City playmaker James Maddison. 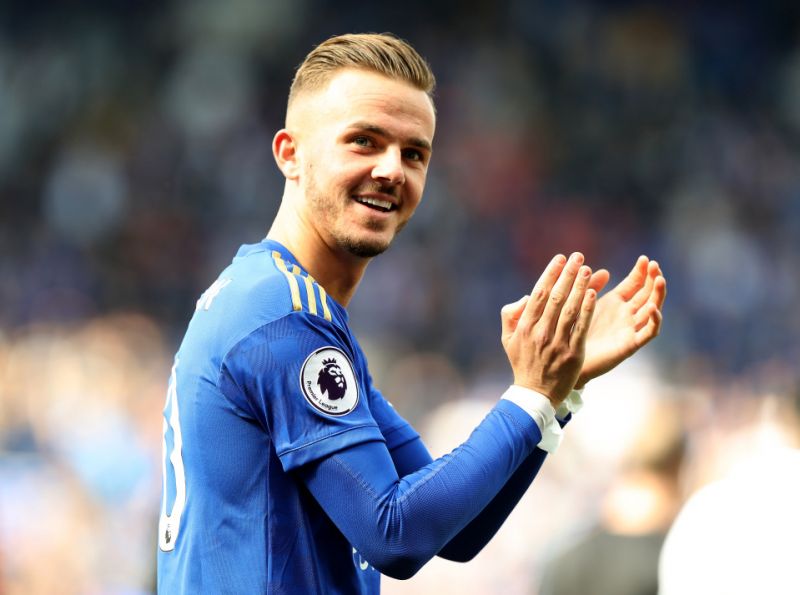 Video: Ter Stegen loses his cool with former Barcelona star Luis Suarez after a comical attempt to win a penalty for Atletico Madrid

Both fit the bill for United as top young English talents, and though Maddison is technically yet to make his senior debut for the Three Lions, he did earn a call-up to Gareth Southgate’s most recent squad.

If Solskjaer can land even just two or three of the four players mentioned, he’d go a long way to improving his squad at Old Trafford.

Jadon Sancho has also been linked with Manchester United