Manchester United are once again being linked with this top European striker given their woes up front, it’s understood that the ace won’t take a pay cut to join the Red Devils.

According to Goal, Manchester United are set to reignite their interest in Juventus striker Mario Mandzukic in the January transfer window.

The Croatian star was heavily linked to a move to Old Trafford this summer, along with teammate Paulo Dybala – but neither deal came to fruition.

United are in desperate need of bolstering their attacking options given the injuries to Marcus Rashford and Anthony Martial which have shed light on the club’s poor decision to not replace Romelu Lukaku this summer.

Goal add that Juventus would demanded a fee of £9m for Mandzukic’s services, the target-man would not expect to reduce his annual £4.5m salary (£85,000-a-week) to join the Red Devils. 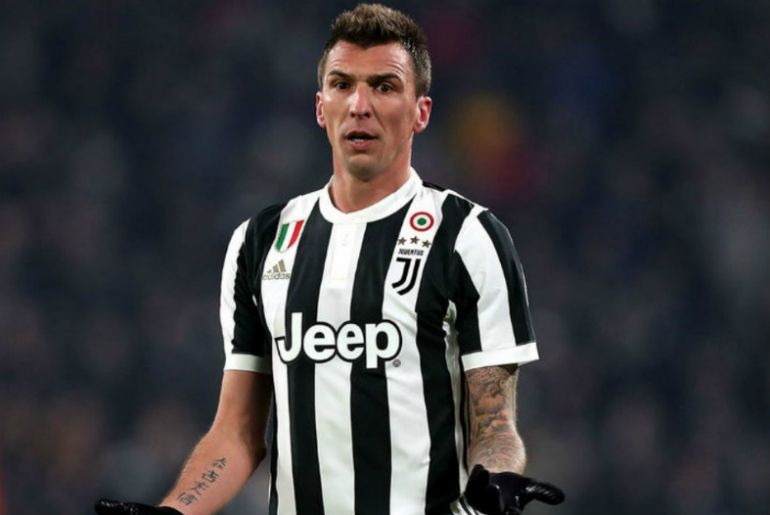 United look set to go back in for Mandzukic during the January transfer window.

Mandzukic has been a fantastic servant to the Serie A champions during his time in Turin. The 33-year-old has scored many crucial goals for the Italian giants.

The star’s time seems to be up following the appointment of Maurizio Sarri.

With the former Chelsea boss being a big fan of Gonzalo Higuain, Mandzukic is behind the former Napoli star – as well as Cristiano Ronaldo and Paulo Dybala in the club’s pecking order.

Mandzukic hasn’t made an appearance for Juventus so far this season.

Some United fans would be sceptical over the signing of the forward but the side desperately need to bolster their attack and Mandzukic would also give them something different up front.

Mandzukic is as good as unbeatable in the air, giving United a player to call on should they need to get themselves back into games – their form hasn’t been the best so having the Croatian up their sleeve would be a useful tool.