It’s already bizarre that Unai Emery decided the best way to pick a new captain was to hold a player’s vote. It showed everyone he’s completely incapable of making any sort of decision, but it looks like it’s created further issues.

The vote resulted in Granit Xhaka being named the captain, with four other players forming some sort of leadership group. The inclusion of Mesut Ozil sets alarm bells ringing.

He’s played in one league game so far this season and nothing about him screams captaincy material. According to The Sun via The Metro, some players have started to question the legitimacy of the results.

The report suggests that Emery didn’t give exact details about the results or how many votes had been for each person, and the players feel this is evidence he’s rigged the results to include the German as part of the group.

If the results are genuine, then it proves how ridiculous it was to decide the captaincy this way because it’s clearly about who has the most friends rather than who would be best for the job.

The story goes on to suggest that Ozil is only really expected to play in the Europa League which makes it even stranger. He didn’t play any part against Man United last night and it wouldn’t be a surprise to see him leave in January. 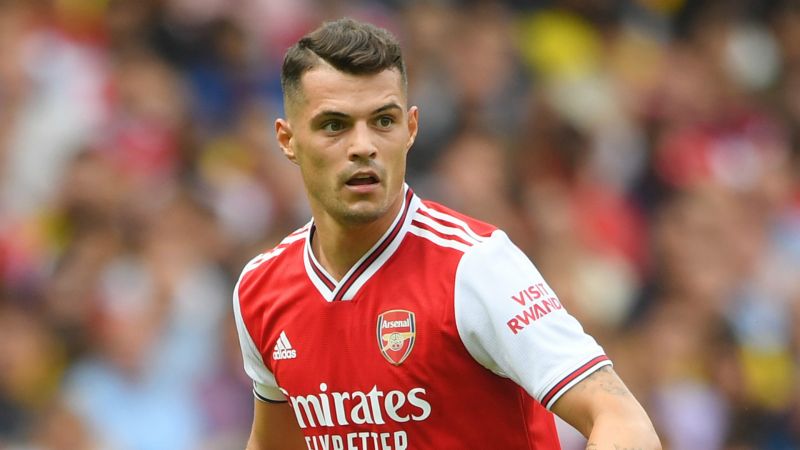 Despite an improvement in recent results, Emery still gives them impression of being a coach who isn’t seen as a long term custodian by anyone associated with the club.

Hopefully his eventual replacement has the strength to pick their own captains and not hold some sort of shambolic vote instead.