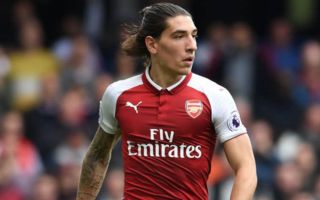 Oh dear Spurs fans, this season really hasn’t turned out well so far. Things were always going to be tough after moving to a new ground and trying to settle in, but this is a night that will provide Arsenal fans with a lot of glee.

He looked imperious as Pochettino’s men were completely outclassed. Such a heavy defeat will only help to enhance the speculation surrounding the Argentine’s future.

The thing is, Spurs fans are absolutely within their rights to turn round and point out at least they are a Champions League club this season. While that is true, this kind of result usually leaves you with absolutely nothing to cling onto.

Things did start well for Spurs as they went 1-0 up thanks to Son, however that was as good as it got as Bayern took over and scored seven. 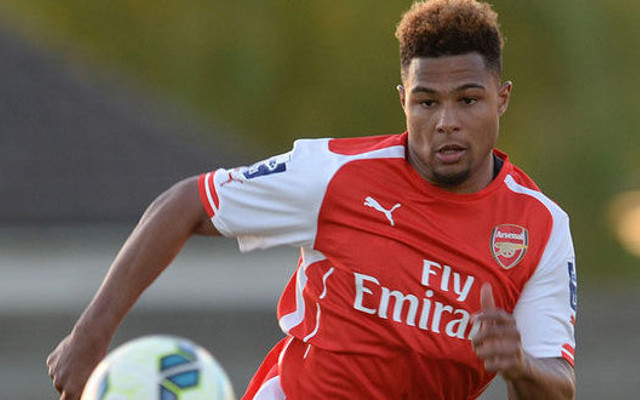 Gnabry in action for Arsenal

Spurs will now face two games with Red Star Belgrade as they look to try and get this Champions League campaign back on track. If they can win both games, they should still be in a very strong position to go through.

That won’t come as much comfort tonight however.