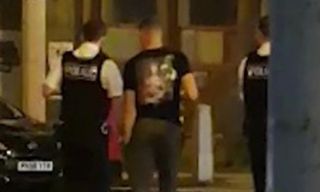 Chelsea midfielder Ross Barkley was spotted being talked to by police in Liverpool after a late night row with a taxi driver.

According to the Daily Mirror, Barkley was escorted to a nearby cash point so he could get money out and pay a taxi driver over what seemed to be a row about chips being spilt in his cab.

The report also quotes witnesses as saying the England international seemed drunk and that many passers-by seemed entertained by the whole incident.

Barkley ended up paying the taxi driver, says the Mirror, but it seems the mess in the taxi was not actually dealt with at the time.

“The driver must have called the police because two police cars pulled up,” a witness is quoted by the Mirror. 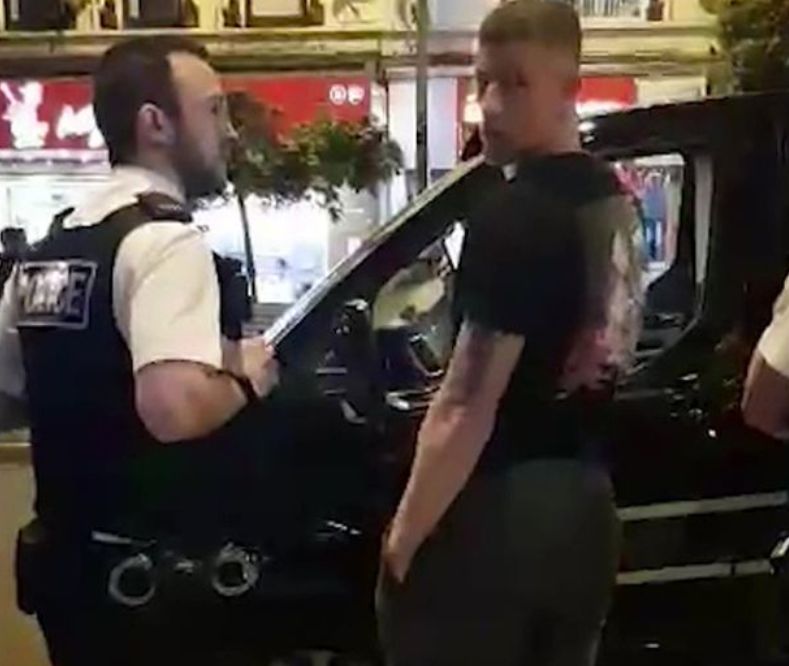 Ross Barkley with the police 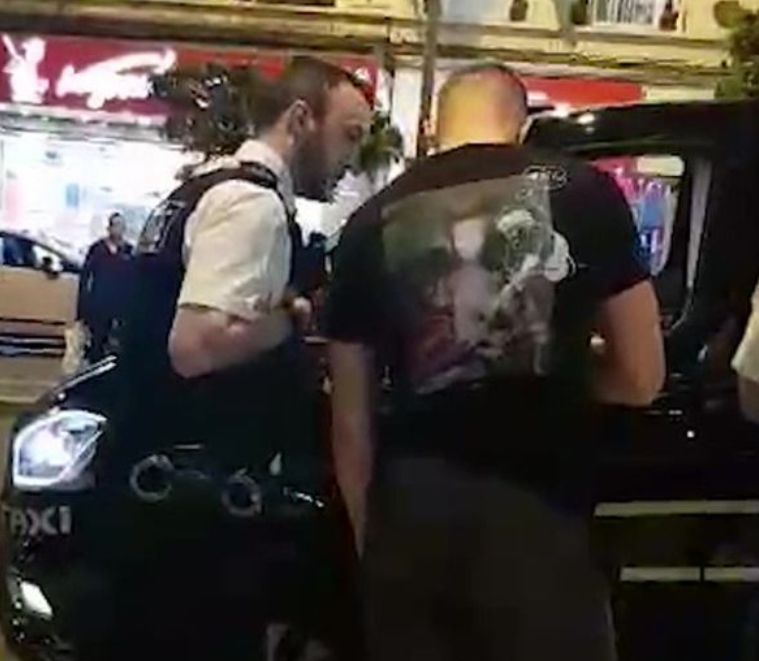 “But eventually the officers then escorted him to a cash point down Hardman Street.

“He withdrew some money came back and handed it to the officers – they then gave it to the taxi driver and he just drove off.

“The chips had still not been picked up.”

Barkley will hope to recover from this episode with a strong performance in Chelsea’s next Champions League game against Lille.