Barcelona striker Luis Suarez is reportedly ready to accept a transfer back to Liverpool as his old club consider re-signing him.

The Uruguay international was a big hit at Anfield in his first spell and remains one of the most lethal forwards in world football after a great spell at Barcelona.

Suarez has scored 180 goals for the Catalan giants since joining them from Liverpool in the summer of 2014, and it’s fair to say he’d surely still get into this side.

LFC have some quality attackers in Roberto Firmino, Mohamed Salah and Sadio Mane, but there could surely also be room for Suarez as another option.

The 32-year-old is more of a natural goal-scorer than Firmino in particular, and his arrival could allow the Brazilian to drop back into a more natural number ten role, with Salah and Mane as wide forwards. 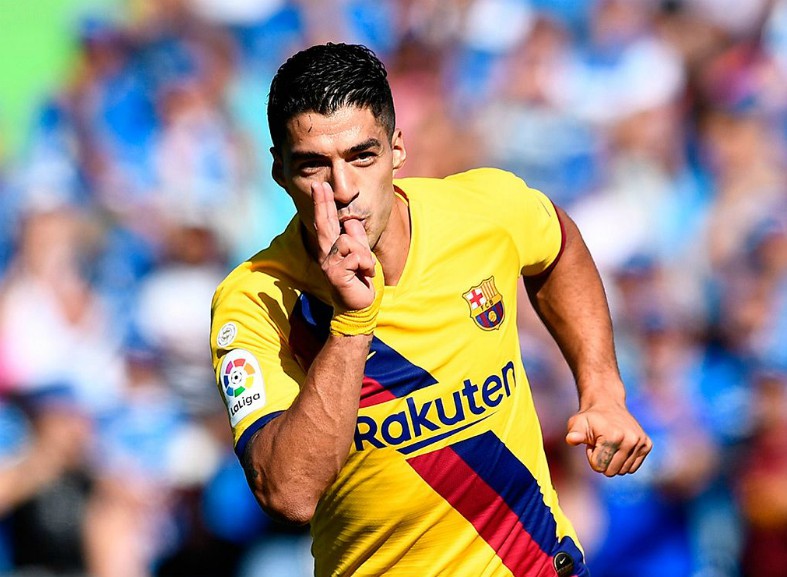 Luis Suarez to seal transfer back to Liverpool from Barcelona?

Sports Mole claim Liverpool and Suarez are both keen on this reunion, in what would no doubt be one of the biggest transfer stories of recent times.

The Reds were also linked with a bid to re-sign Philipp Coutinho this summer, though that deal failed to materialise as he instead joined Bayern Munich on loan.

Suarez, however, would arguably be a more important signing for the club right now.