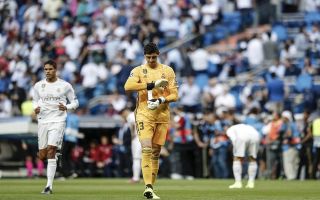 Some Real Madrid fans will be very surprised to learn of the real reason why Thibaut Courtois was substituted at halftime in tonight’s clash vs Club Brugge.

According to Belgian journalist Vincenzo Ciuro, Real Madrid goalkeeper Thibaut Courtois was actually brought off at halftime by Zinedine Zidane because of stomach problems.

Ciuro received the news from Courtois’ entourage, it’s reported that the former Chelsea star was suffering from fever and dizziness during the first-half.

It’s also added that the problems were present before the game, was it wise for Los Blancos to play the ace when they knew about the issue? 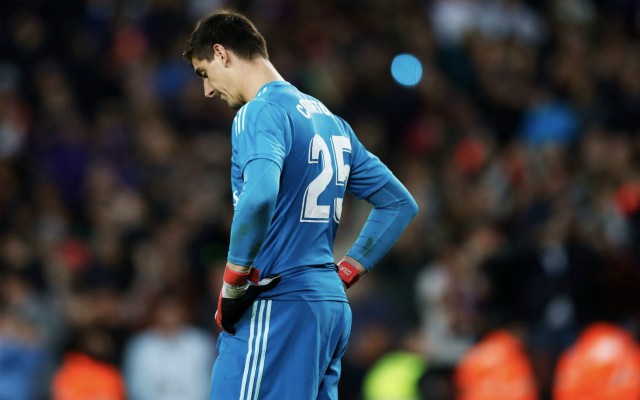 Thibaut Courtois has endured a difficult time since his move to Real Madrid.

Courtois will have a serious battle on his hands for Real Madrid’s starting spot between the sticks this season. Paris Saint-Germain loanee Alphonse Areola has looked very impressive so far.

Courtois certainly won’t be happy with the way the game ended for him, we can imagine that playing against Belgian giants Club Brugge would’ve been a great feeling for himself and his family.

The 27-year-old has largely struggled to perform on a consistent basis since his move to the Spanish capital.

The ace was sensational for Chelsea in the Premier League and can’t seem to find the same form that earned him the marquee move.