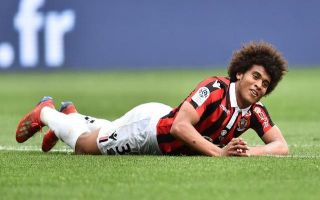 There are a lot of ways for a promising youngster to ruin their career. Usually it comes down to not focusing enough on the pitch or not working hard enough to make the most of their talent. Stealing from your teammate in the dressing room is a fairly new one.

It was a weird enough story when it started to emerge that someone had stolen Kasper Dolberg’s watch from the Nice dressing room, supposedly it was worth around €70k so you can see why he was angry about it. 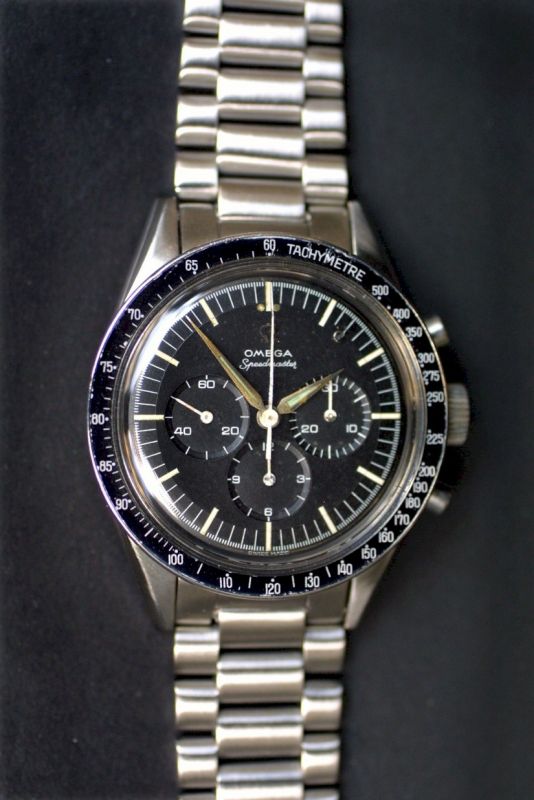 The watch that was stolen

According to a report by EN24, it’s emerged that it was Lamine Diaby-Fadiga who stole it. He was a promising young teammate who also had France U18 appearances. The report suggests that he’s agreed to pay for the watch and has apologised.

That hasn’t been enough to see him save his job, as the club’s official Twitter announced his release earlier:

His career doesn’t seem to be completely over, as less than two hours later the EN24 report revealed he was on the verge of making the move to Paris.

Unfortunately for him it’s probably not the Paris based club he was hoping for, but Paris FC are in Ligue 2 so it’s still a pretty good move for him when you consider the circumstances. 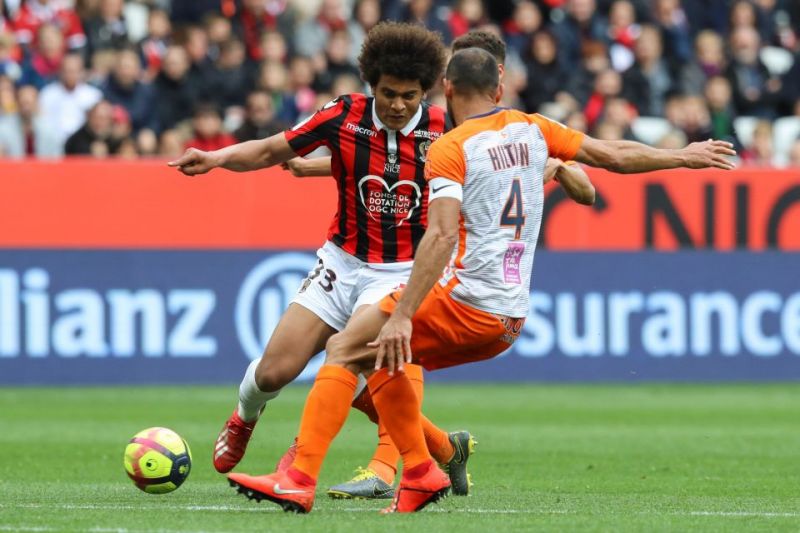 Fadiga in action for Nice

He made six appearances in the league for Nice last season, so clearly he had a promising future with the club. Unfortunately they didn’t really have any choice but to sack him after this, so he will need to try and rebuild his career in Paris.

It will take some time for him to get over being remembered as the watch thief however. 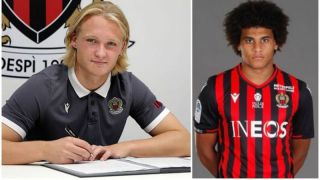